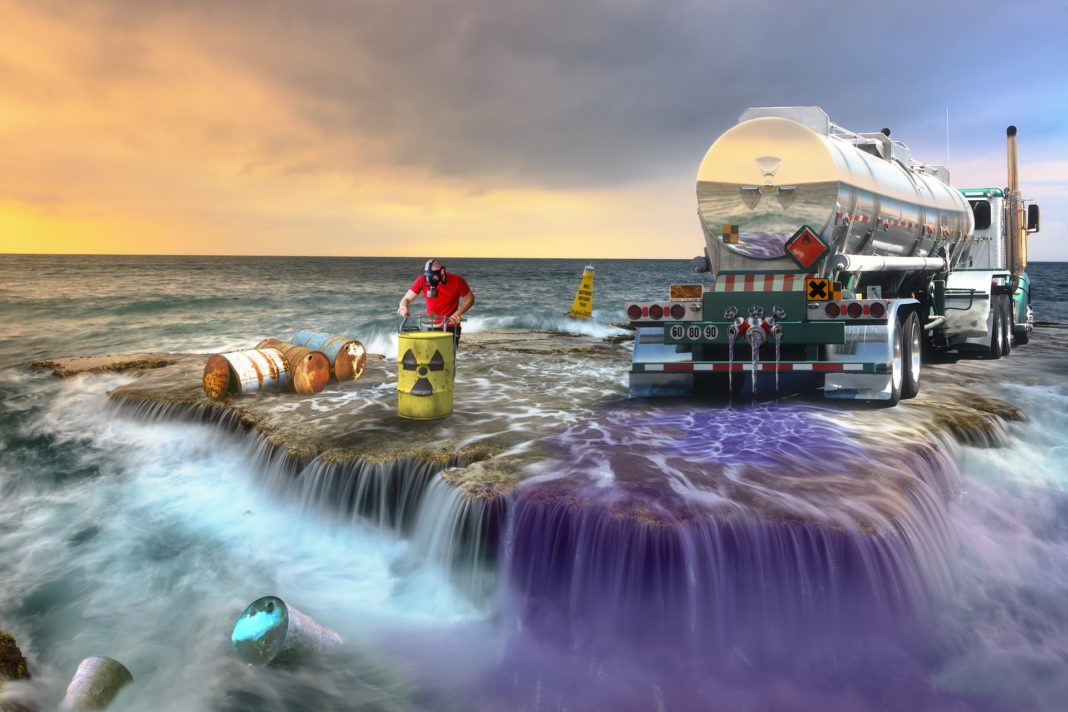 According to Japan’s environmental minister Japan is considering dumping excess radioactive water into the Pacific Ocean.

The Fukushima nuclear disaster occurred on March 11th, 2011 after the Tōhoku earthquake and resulting tsunami. Sensors at the Fukushima Nuclear Power Plant had detected the earthquake and, in response, the reactors were shut down. Power loss stopped the safeguard coolant from flowing into the reactor causing a catastrophic rise in temperature, which, in turn, caused three nuclear reactor meltdowns. Three massive explosions occurred immediately after.

An investigation conducted in the aftermath of the meltdown concluded that Tokyo Electric Power Company (TEPCO), the plant operator, had not taken precautionary measures to prepare for such an emergency. Safety protocols that were required at that time had not put in place. TEPCO has taken full responsibility for the incident in October of 2012. To maintain melted radioactive core temperatures at safe levels, TEPCO’s best apparent solution has been to inject heavy volumes of water into the cores.

It was then discovered that radioactive seepage from the disabled reactors was contaminating the nearby groundwater. To deal with the contamination Japan had to find a way to store the dangerous water. Unfortunately, the sealed tank storage option is running out of space. That area will be exhausted by 2022.

The Prime Minister of Japan, Yoshiaki Harada, responded in a statement regarding the dangerous water storage dilemma by saying “The only option will be to drain it into the sea and dilute it.”

The Fukushima Daiichi nuclear disaster is considered the most severe nuclear accident since the 1986 Chernobyl disaster in what was once the Soviet Ukraine.