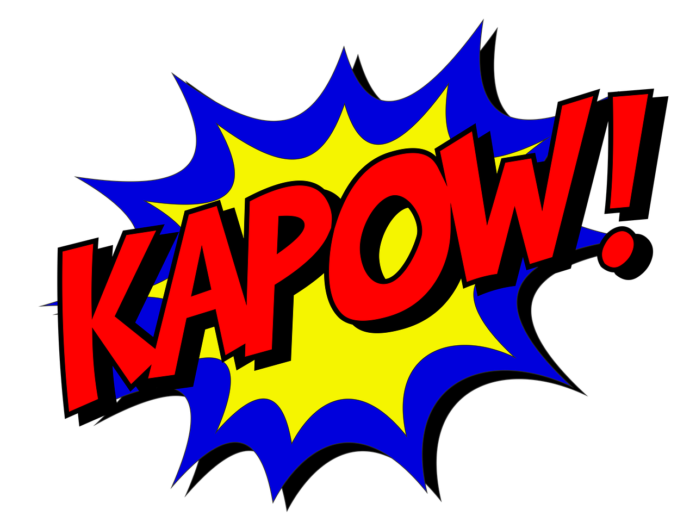 It was the first meeting between the two that took place in almost one year. After 9 months both Kamaru Usman met and defeated Jorge Masvidal in the UFC 261 event. Usman had made it very obvious that he wanted to get the job done and maintain his status as one of the best and he was able to take the win by defeating Masvidal in a knockout and he is the first fighter to be able to finish Jorge Masvidal this way. Referred to as the Nigerian Nightmare he certainly seemed to live up to that reputation as he delivered a victorious knockout against Masvidal in the UFC 261 event that recently took place. It was in the second round that he delivered the defeat and so it did not take long to accomplish that win and retain the UFC welterweight title by doing so. This was one of the most anticipated and exciting UFC events in some time and there were many to tune into the event to catch the fight between both Masvidal and Usman.

It was a shock for many to see that one punch delivered and it turn into a knockout against Masvidal, turning it into one of the most exciting Octagon performances for Usman. This was a very exciting event to watch and millions were left shocked to see the knockout event take place. Masvidal had started strong and had some good leg kicks but eventually was no match for Usman who landed a great knockout punch and then it was over after that. Masvidal put on a good fight and tried to get up after being knocked down but Usman was right there with another hit and eventually, Usman took the win with seeming ease as it was very short in the fight still.