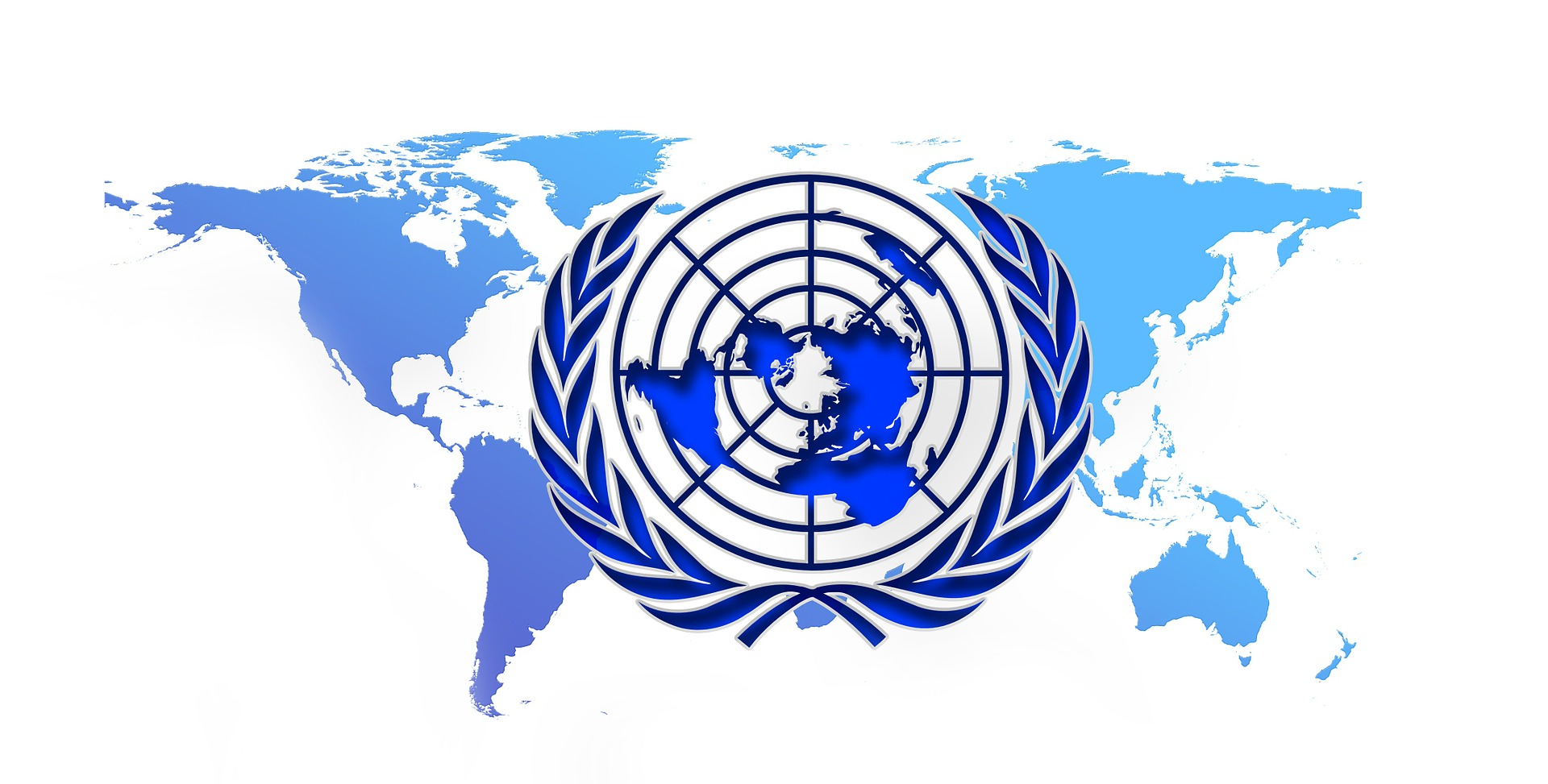 The 74th UN General Assembly started its yearly gathering on September 17th and is expected to end on September 30th.

The Purpose of the gathering of the UN General Assembly is to come to decisions on peace, security, and admissions of new members. The Assembly is the main meditating and lawmaking piece of the UN.

Each world leader is given 15 minutes to speak about whatever topic they prefer.

On the agenda for this assembly’s gathering is:

Every year the Assembly meets in New York City on the 3rd Tuesday of September for approximately 10 days. Each of the 193 members is given 1 vote.

Nancy Pelosi Calls For The House To Return This Week