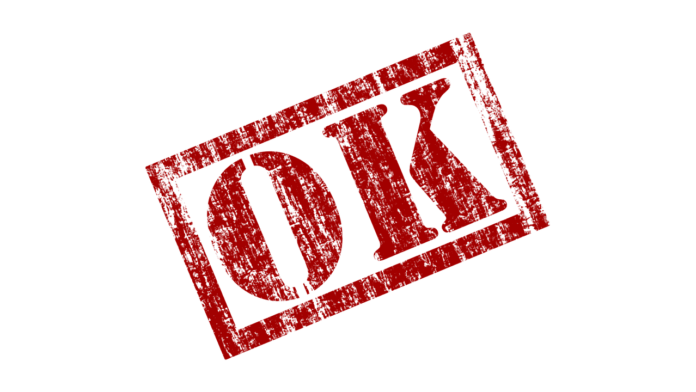 The pardons are not over yet. Before leaving office President Trump decided to give out even more pardons. We heard the announcement Wednesday that this effort to go for more pardons was going to include his onetime political strategist Steve Bannon, among many others.

The batch of names includes at least 73 pardons and 70 commutations that have been issued in the final hours of his presidency. This was a move that was expected, and he isn’t the only president in history to do this by exercising clemency for various individuals’ powers at the last minute.

The vast majority of the individuals who made the list of pardons and commutations were reportedly doled out to individuals whose cases have had the chance of being championed by various criminal justice reform advocates. The names might come as a surprise to some and not so surprising to others. This is not the first time that we have seen Trump announce a number of individuals to be pardoned.

There might be some names on the list that are celebrated, but not every decision will be. And there are several controversial names that have come up including Steve Bannon. Trump had spent the past few days, up until the last minute, determining whether or not Bannon was going to get a pardon that he eventually did end up securing.

Who else is going to get pardoned by Trump? There are several others, including the likes of Elliott Broidy, a former top fundraiser for Trump’s campaign. The famous rapper Lil Wayne also received a pardon from Trump after pleading guilty to a gun possession charge previously that took place in Miami. Another rapper also got a pardon, Kodak Black, who received a commutation after had managed to plead guilty to a previous weapons charge. This will be the last batch of names coming from Trump in regards to any pardons.