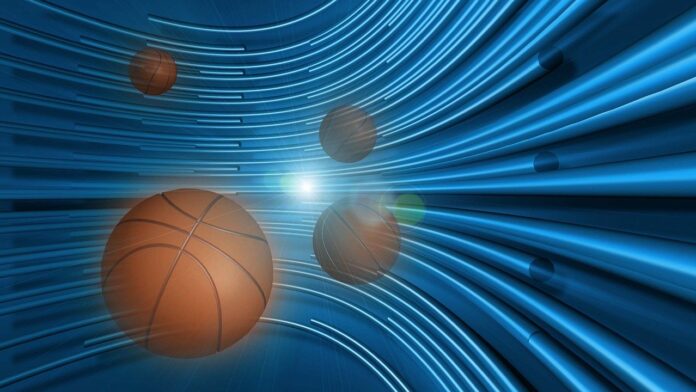 The NBA draft is one of the oldest sports drafts in the United States of America. It involves selecting or drafting amateur and other eligible players from colleges annually to join the national basketball league. It usually takes place when the NBA breaks for an off-season.

The draft, as usual, consisted of two rounds that involve 60 players. Each of the 30 NBA teams got a chance to choose players in each round. The first 14 picks were as usual preserved for the teams who failed to make the NBA playoffs in the previous season.

· All players in the draft must be 19 years during or before the draft year.

Cade Cunningham, one of the most outstanding players of last season’s college basketball, was the number one overall pick of the 2021 NBA draft by the Detroit pistons. The other top picks included Jalen green to Houston Rockets and Jalen Suggs to Orlando.

The Following were the Draft Results for the first 10 picks:

The Boston Celtics and Chicago bulls were among notable teams without a 1st round pick.

For Complete Results of the 2021 NBA Draft click here.