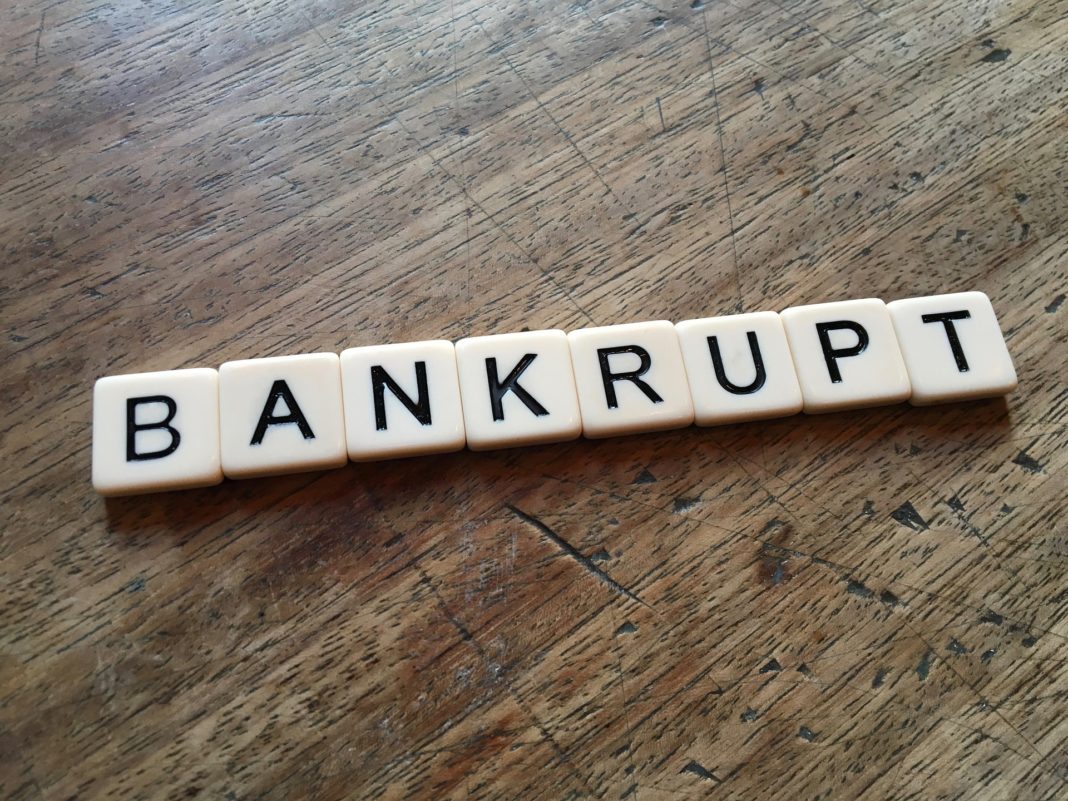 Purdue Pharma, the maker of OxyContin is expected to file for bankruptcy this week. The company has made billions by selling Oxycontin but never accurately advertised the addictiveness of the drug.

The Sackler family who owns Purdue Pharma has been asked to surrender over 4 billion of their personal wealth to settle the claims but they flat out refused. The company still said, “Purdue Pharma believes a settlement that benefits the American public now is a far better path than years of wasteful litigation and appeals”. There is still a level of uncertainty regarding the direction the Sackler family is going to go in but the public consensus is that they’re going in the direction of declaring bankruptcy.

In 1972 Contin was first developed. In 1984 MS Contin was released which is an extended-release formulation of morphine. In 1995 OxyContin was first released. OxyContin is the brand name but the real drug name is Oxycodone. Oxycodone is a highly addictive opioid that is supposed to be used to treat moderate to severe pain. Oxycodone was first synthesized in 1916 at the University of Frankfurt in Germany. The original hope was that the drug would elicit similar effects to morphine and heroin but wouldn’t create the same level of dependence. Unfortunately, that turned out to be untrue.

Purdue Pharma was founded in 1892 by Dr. John Purdue Gray and Dr. George Frederick Bingham in Manhattan. The company was sold to the Sackler family in 1952 and relocated to Yonkers, New York. The current headquarters is in Stamford, Connecticut.