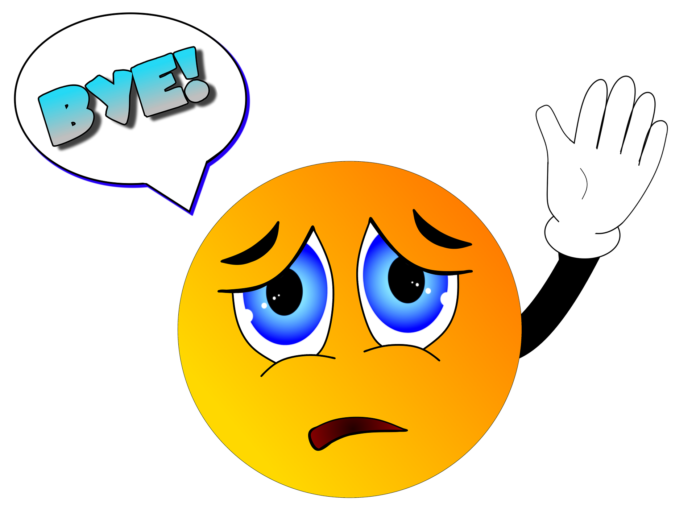 The U.S. announced they would begin removing troops from Syria that have been fighting terrorist ISIS forces. The main U.S. allies in the fight are the SDF (Kurdish-led Syrian Democratic Forces).

Press Secretary Stephanie Grisham stated the reason for the withdrawal is that “Turkey will soon be moving forward with its long-planned operation into Northern Syria. The United States Armed forces will not support or be involved in the operation.” Grisham further stated that “United States forces, having defeated the ISIS territorial Caliphate, will no longer be in the immediate area.”

The announcement drew an immediate response from Congressional Republicans and Democrats alike.

The Turkish government wants to conduct a military operation that will enable it to resettle over 2 million displaced Turkey-based Syrian refugees back into Syria. Turkey also considers the SDF a terrorist insurgency and wants nothing to do with them.

President Recep Tayyip Erdogan stated,”Turkey has to carry out and succeed in this operation for both its national security and the return of Syrians in Turkey to their own country.”

Erodagan went on to state “Turkey’s question to its allies is clear. Do you recognize the PKK/YPG as a terrorist organization that you are trying to cover under the name of SDG?”.

Mustafa Bali the SDF spokesman responded by saying, “This Turkish military operation in northern and eastern Syria will have a significant negative impact on our war against ISIS and will destroy any stability that has been achieved over the past years”.

Bali also stated, “We will not hesitate to turn any unprovoked attack by Turkey into an all-out war on the entire border to DEFEND ourselves and our people”.

Democratic Senator Chris Murphy said, “The U.S. convinced the Kurds to destroy ISIS for us, causing massive Kurd casualties. Then we conned the Kurds into dismantling their defenses, promising to protect them. Now Trump invites the Turks into Syria, green lighting them to wipe out the Kurds. Positively sinister”.

The general U.S. bipartisan consensus is that the U.S. troop withdrawal from Syria is premature and that a bipartisan reversal will be implemented shortly to reverse the decision.