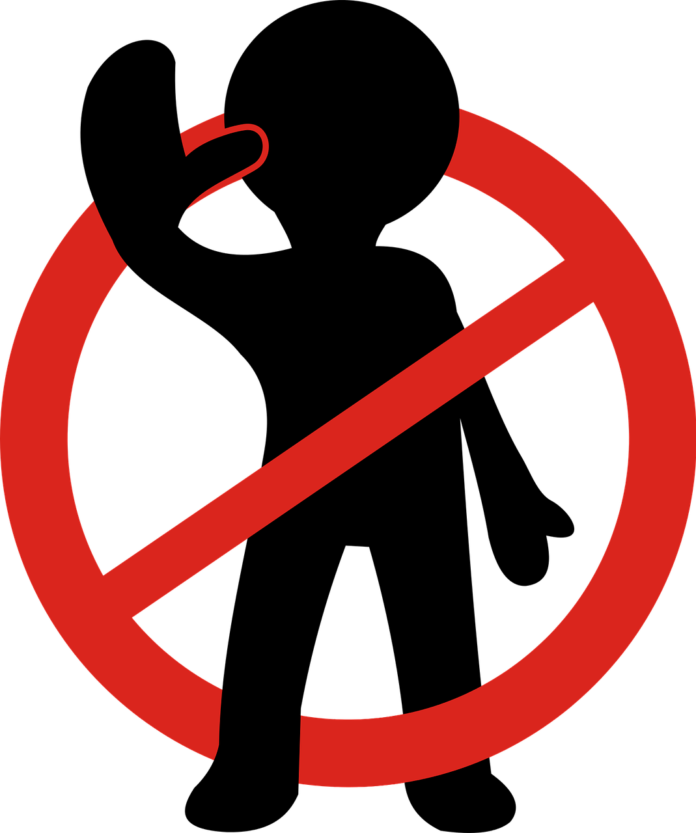 The U.S. did this after determining that the 28 companies were directly responsible for human rights violations against Muslim minorities and other ethnic groups in China.

In a statement by the U.S. Commerce Department, the U.S. determined that technology from the blacklisted companies is being used in the “Implementation of China’s campaign of repression, mass arbitrary detention, and high-technology surveillance” against these minorities.

Secretary of Commerce Wilbur Ross stated that “The U.S. Government and Department of Commerce cannot and will not tolerate the brutal suppression of ethnic minorities within China. This action will ensure that our technologies, fostered in an environment of individual liberty and free enterprise, are not used to repress defenseless minority populations.”

Over 1 million Muslims are currently being held captive for no reason in detention centers in China and technology from the 28 companies is being used to keep them locked up and under constant surveillance.