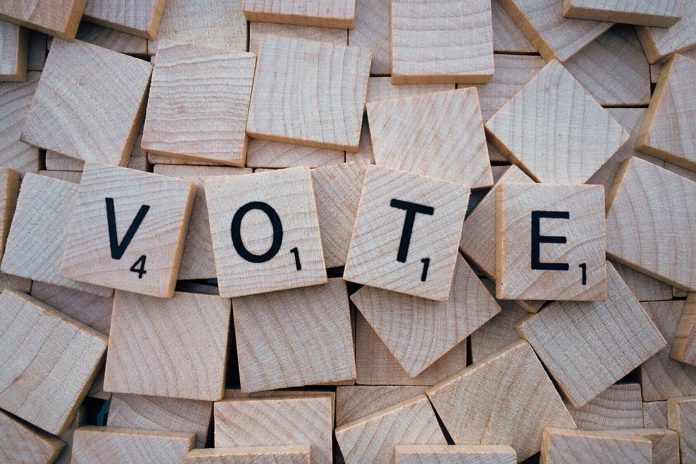 When addressing his supporters in North Carolina on Wednesday, President Trump made a statement regarding voting. President Trump said, “If you get the unsolicited ballots, send it in, and then go — make sure it counted. And if it doesn’t tabulate, you vote. You just vote. And then if they tabulate it very late, which they shouldn’t be doing, they’ll see you voted, and so it won’t count. So, send it in early, and then go and vote. And if it’s not tabulated — you vote. And the vote is going to count”.

Some people heard it as Trump telling supporters to vote twice, and others heard it as him saying that people can vote by mail and then go in person to check on their vote. Trump suggested that they do that so that if their vote was not counted, they could then vote in person.

Karen Brinson Bell, executive director of the North Carolina State Board of Elections responded to Trump’s statement by saying,” The State Board office strongly discourages people from showing up at the polls on Election Day to check whether their absentee ballot was counted. That is not necessary, and it would lead to longer lines and the possibility of spreading COVID-19″.

President Trump has expressed his concerns over mail-in voting in the past, and he has also expressed his concerns that the election may be rigged. He said that if the mail-in system is good and works well, as many people claim that it does, then those who vote by mail will get to the poll and not be able to cast another vote. He thinks that they need to check up on their vote, though, so that they know whether or not the system is working as it needs to be. The concerns with going in person after voting are that we are in the middle of a pandemic and increasing mass gatherings potentially increases the chance of causing the COVID-19 virus to spread.