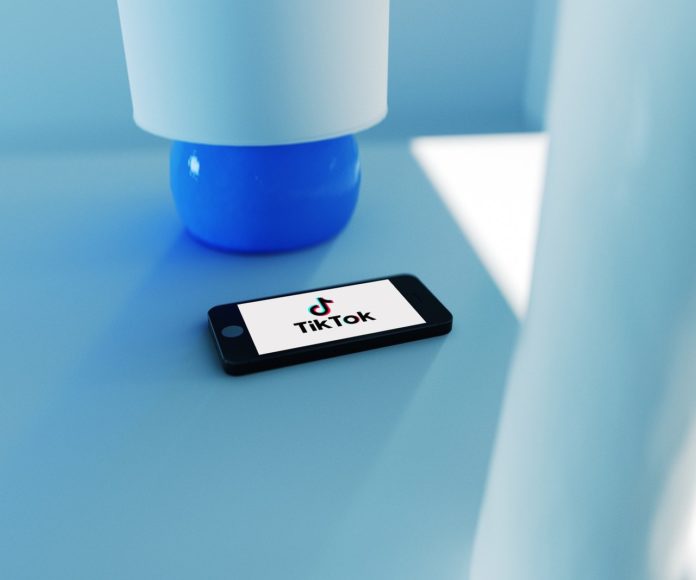 Microsoft has begun talks to purchase the social video-sharing app TikTok. TikTok has become rather popular quickly as a social media site that combines short videos with music. The social media site largely appeals to tweens and teenagers and allows the user to, “Create short music, lip-sync, dance, comedy and talent videos of 3 to 15 seconds and short looping videos of 3 to 60 seconds”. TikTok has been known for showcasing lyrical comedies, dances, and other short-timed entertaining acts. The company was founded in 2012 by Zhang Yiming in Beijing China and currently has over 1 billion users worldwide.

The move to buy TikTok’s US business would be a major move for Microsoft. The acquisition would allow Microsoft to become a major competitor in the digital ad space and compete with Facebook and Google in their digital dominating world. The move would also bring more competition to a digital ad world that’s currently dominated by only 2 companies.

Despite the benefits of the possible Microsoft acquisition, there has been much controversy surrounding TikTok with the company being suspected of data collection and surveillance of its users. President Trump announced that TikTok would be banned in the US on September 15th unless a US company buy’s TikToks US operations. Trump Said,”I don’t mind if, whether it’s Microsoft or somebody else, a big company, a secure company, very, very American company — buy it. It’ll close down on Sept. 15th unless Microsoft or somebody else is able to buy it and work out a deal, an appropriate deal, so the Treasury of the United States gets a lot of money”.