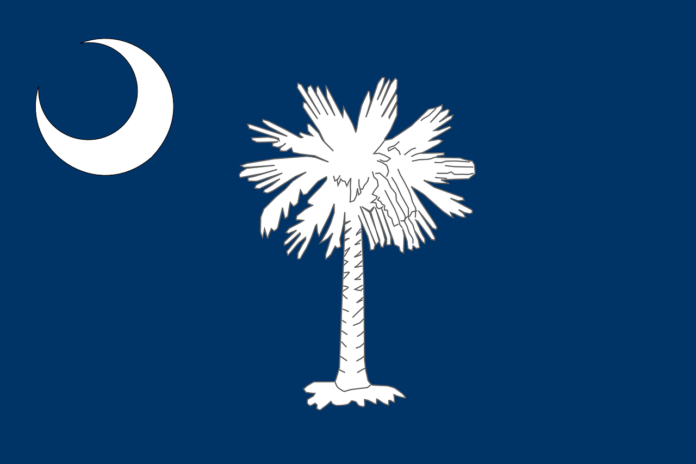 Bernie Sanders finished in 2nd place in South Carolina with 13 delegates and 105,197 votes.

For the top 6 candidates the results for the South Carolina primary are as follows with 100% of the votes being counted:

The current Democratic delegate count is as follows:

After the win in South Carolina Joe Biden said,”Just days ago, the press and the pundits declared this candidacy dead. Now, thanks to all of you, the heart of the Democratic party, we just won and we’ve won big because of you, We are very much alive”!