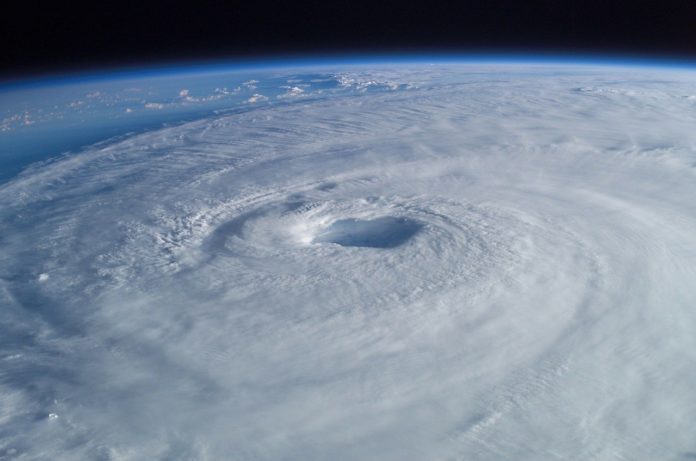 Hurricane Delta is the fifth hurricane to reach land in the United States in 2020. It reached Louisiana on 9 October when it hit Creole with winds greater than 100 miles per hour. As Hurricane Delta reached land it meant that the country had its highest number of named storms since 1916. Coastal states have been battered by five storms as well as five hurricanes. Delta reached Louisiana within five weeks of Hurricane Laura making landfall.

Hurricane Delta has caused widespread damage to buildings and extensive flooding, also causing three deaths. Coming so soon after Laura has added to the earlier damage and destruction. Laura caused 32 deaths and was a greater risk to life than Hurricane Delta.

Delta also caused a train to derail in Georgia, with emergency services dealing with 38 derailed carriages and successfully putting out fires. This hurricane has led to several thousand people being put in emergency shelters after their homes were either flooded or damaged.