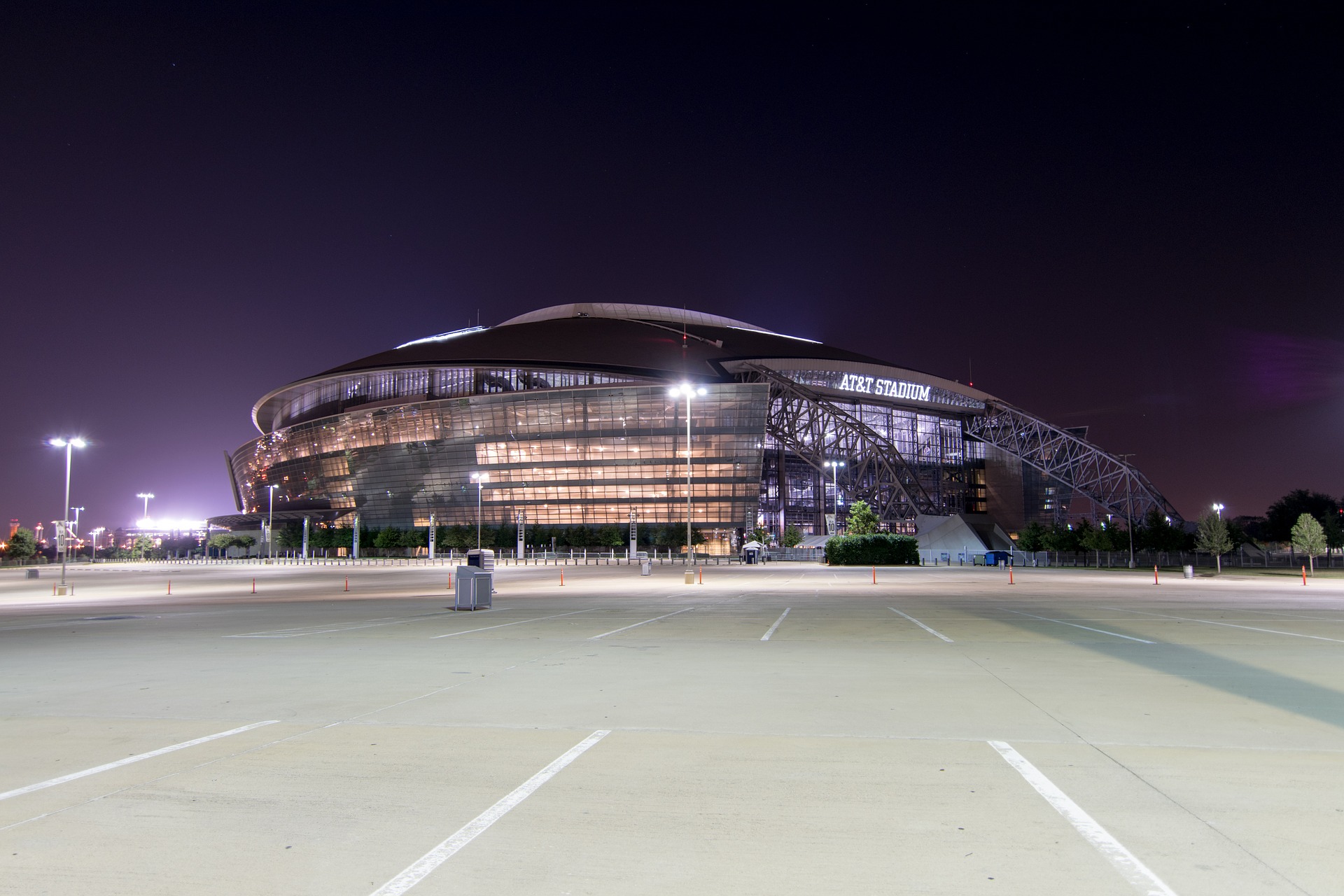 Ezekiel Elliott continues his holdout against the Dallas Cowboys. The 24 year old running back ranked 1st in the league last year with 95.6 yards per game. His salary though is 10th in the league for salaries compared with other running backs. Ezekiel is holding out because he wants to have his salary renegotiated to something that is more in alignment with his current skillset. Ezekiel has 2 years remaining on a 5-year rookie contract and he feels he’s not being properly compensated for what he brings to the team. Team owner Jerry Jones doesn’t think that a deal is going to be made by the start of the first Season game but believes that a deal will be done soon.

Many NFL players over the years have held off on playing for better deals. JaMarcus Russell held out for 6 months and eventually signed a deal worth $68 Million. Eric Dickerson held out 2 times(one time with the Rams and one time with the Colts). Emmitt Smith held out for the Cowboys for 2 games before having his contract renegotiated. Darrelle Revis missed the first 4 preseason games before resigning his contract.

Holdouts have worked for some players while others have gotten the short end of the stick. Only time will tell if Ezekiel wins or loses this battle.