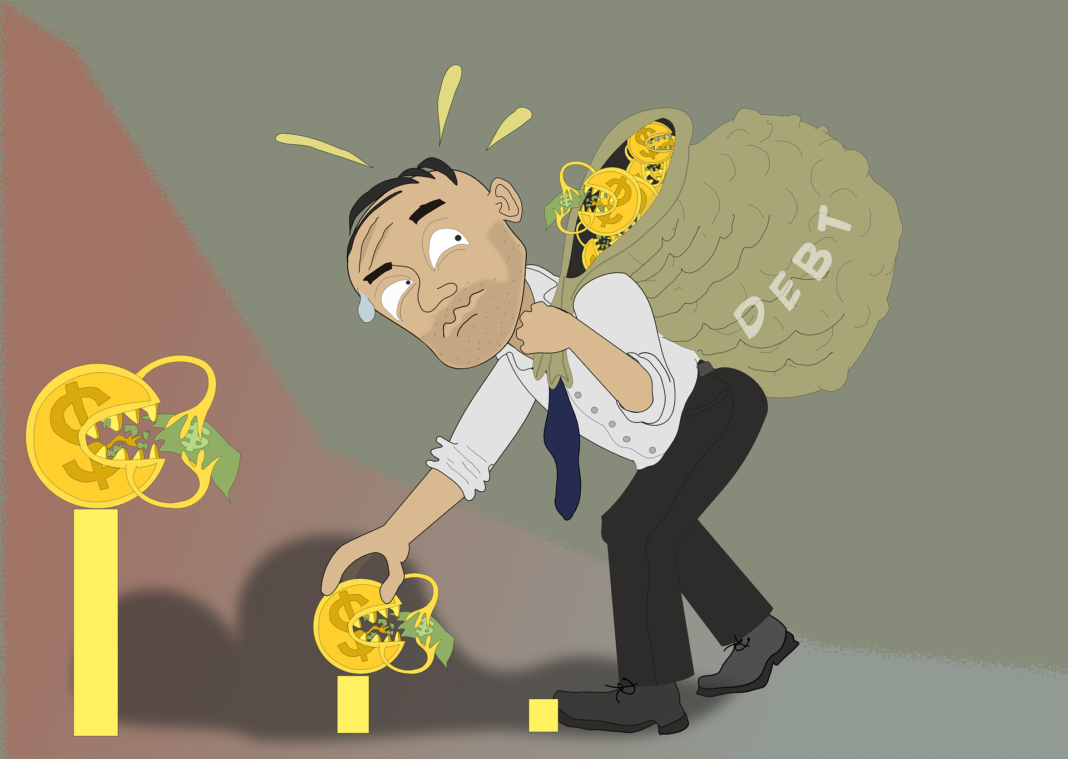 Student loan debt is currently greater than $1.5 trillion and increasing each year. According to Credit.com the average debt per student is $31,172 and is currently the 2nd largest debt category in the U.S. Currently 71% of college graduates have student loans. According to trends.collegeboard.org the yearly tuition for a public 4 year school in 1988 was $3,360 in 2018 dollars while the actual yearly cost for a 4 year school in 2018 was $9,480. The delinquency rates for student loans are currently higher than mortgages, credit cards, and auto loans. According to Forbes in June of 2018 44.2 Million people have student loan debt. It’s become a crisis that needs to be addressed soon.

In the 1980s Congress created a law called the Cohort Default Rate(CDR) which is the rate at which former students(graduates or nongraduates) default on their federal loans. The incentive was to encourage colleges and universities to have second thoughts about taking advantage of low-income students. Currently, if the CDR rate exceeds 40% at an eligible institution, the institution will no longer be able to receive taxpayer-funded student grants or loans. According to multiple sources that rate seems to be too high and not currently working effectively. Less than 30 schools have lost their eligibility in the past 20 years.

One solution would be to change the CDR rate to 15-20% and another would be to lower tuition costs. There are challenges to both solutions but there will eventually be a tipping point and when this occurs a change will have to happen which will probably be for the better.

Payment Apps With Transactions Greater Than $600 Are Now IRS Reportable