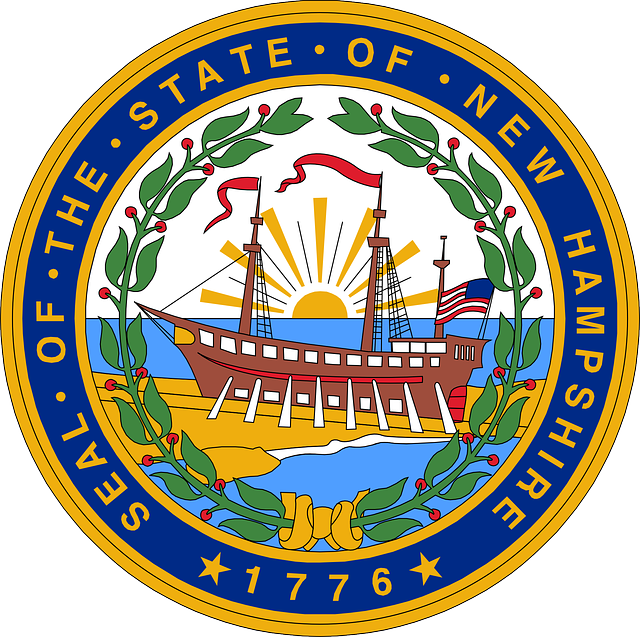 The New Hampshire race was very close for Sanders yesterday especially since Pete Buttigieg lost by a narrow margin bringing in 71,999 votes and walking away with 9 delegates also.

For the top 8 candidates the final results for the New Hampshire primary are as follows:

Although Sanders won the New Hampshire Primary he is still 2nd in delegates. Pete Buttigieg has the most delegates with 23. The current Democratic delegate count is as follows:

After the polls closed last night Entrepreneur Andrew Yang and Senator Michael Bennet from Colorado withdrew from the race.

The next Democratic primary is in Nevada and that occurs on February 22nd.