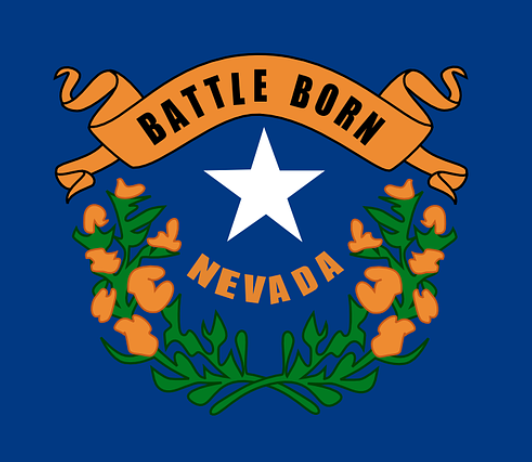 Joe Biden finished in 2nd place in Nevada with 9 delegates and 2,927 votes.

For the top 6 candidates the results for the Nevada primary are as follows with 100% of the votes being counted:

The next Democratic Primary is in South Carolina and that occurs on February 29th.

Andrea Thornton - March 12, 2020
Yesterday the World Health Organization(WHO) declared that the Coronavirus(COVID-19) is a pandemic. WHO Director-General Tedros Adhanom Ghebreyesus said at... 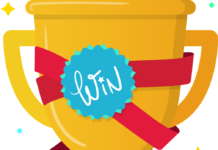 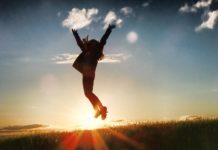