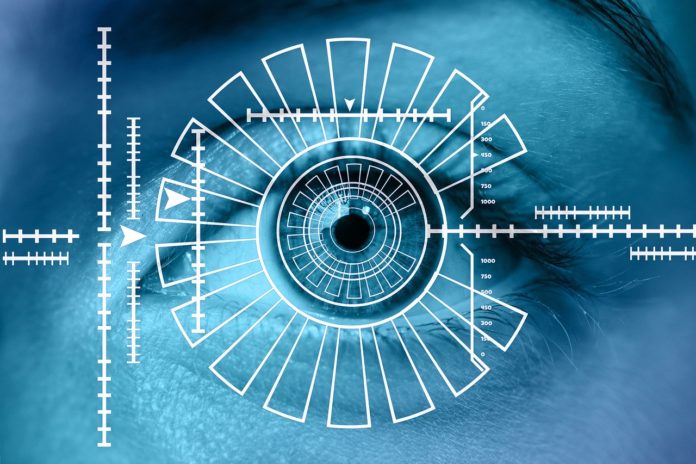 Amazon has decided to take a step away from law enforcement and some of the help it has given them by banning the use of its facial recognition software.

Its software, Rekognition, was first used and praised by Oregon’s Washington county police department, but, a concern since it’s inception has arisen that flaws in the software could lead to wrongful arrests.

Some of the past flaws identified with the software are:
–Having a difficult time identifying the gender of darker-skinned women
–Misidentified important political figures(28 Members of Congress faces were wrongfully identified as criminal mugshots).

In the meantime, Amazon has decided to take away its powerful software from police departments for at least a year.

Although Amazon is using the current environment to justify taking away it’s software, there is speculation that the larger reason for removing the software is that it needs to be updated and that the ACLU filed a lawsuit against the government and it’s use of Amazon’s facial recognition software.