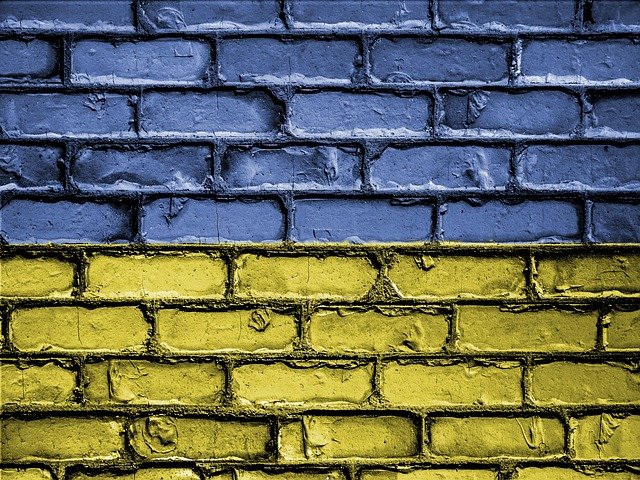 After Russia’s assault on Ukraine’s capital city of Kyiv came to an end Friday night, Russian armed forces attacked the city once more with artillery and rockets.

Russian advances in Ukraine slowed on Saturday afternoon after street fighting to stave off the invasion and maintain control of Kyiv had intensified earlier in the day, according to military observers. “Strong Ukrainian opposition” and “severe logistical obstacles” have likely hampered the Russian advance, Britain’s Defense Ministry stated in a statement that was drawn from information shared on Twitter.

According to a Pentagon official, Russian troops fighting in Ukraine are “increasingly frustrated by their lack of momentum” despite the presence of more than 150,000 Russian militaries in the nation. According to Ukraine’s health minister, 198 people, including three children, have been dead and 1,115 citizens injured since Russian forces invaded Ukraine late Thursday. Though there has been “false information online,” Ukraine’s President Volodymyr Zelensky stated that his forces would not back down in a video address on Saturday morning.

Officials in the West think that President Vladimir Putin is intent on toppling Ukraine’s government and installing a new one under his control, so altering Europe’s political landscape and reigniting Moscow’s Cold War-era power. Anti-tank weapons, body armor, and small arms are among the $350 million in military help the United States has promised to Ukraine. According to the German government, it will supply the beleaguered country with missiles and anti-tank weapons. At the time, it was not apparent how much territory Russian forces had taken or how far their progress had been halted. Ministry of Defense: “The Russian advance has temporarily stalled, likely due to significant logistical challenges and robust Ukrainian opposition,” according to the statement.