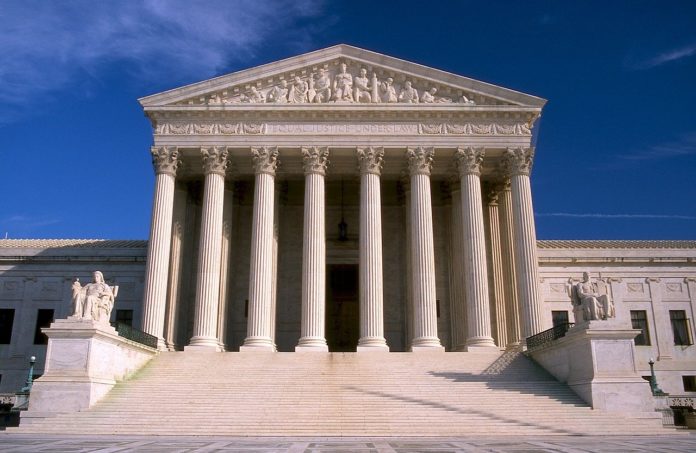 Ruth Bader Ginsburg passed away this past Friday, September 18th, 2020. She was 87 at the time of her death. This renowned U.S. Supreme Court Judge was a “rock star” within the legal field and in the world of politics. She was the second female chosen to become a U.S. Supreme Court Judge. Former President Bill Clinton appointed her to the high court in 1993. She took the position from retired court justice Byron White.

Ginsburg was recognized as presenting some of the best dissents such as Olmstead v. L.C. (1999) and The United States v. Virginia (1996). The unfortunate passing of Ginsburg has also forced the Supreme Court to take a new direction for the future. President Trump is expected to give Ginsburg’s former position to another female judge, Amy Coney Barrett, for the Supreme Court.

After the news broke about Ginsburg’s death on Friday, September 18th, 2020; hundreds of people went to the Supreme Courthouse to pay their tribute. They brought flowers and other memorabilia that they placed onto the steps outside of the building. People who gathered at the courthouse for Ginsburg sang “Amazing Grace” and they lit candles. Flags were also flown at half-staff to show respect for the former judge. Many people who knew Ginsburg realized that she meant a lot to the legal field, politics, and the American way of life.