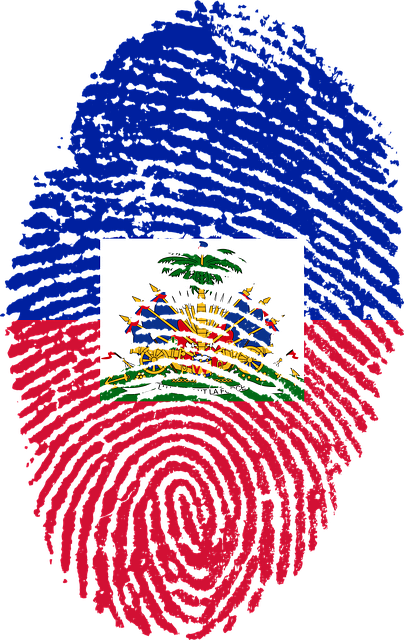 On July 7th, 2021 Haitian President Jovenel Moïse was assassinated. How did this happen to the president? It is reported that gunmen had stormed his house in the capital for the attack. Not only did they attack the president in an attack but there were others injured, also badly wounded was the Haitian first lady Martine Moïse. This was a shocking attack. The killing thrust Haiti which is a poor Caribbean nation into a period of political uncertainty right now. There is a lot of confusion and anger, and the manhunt for those gunmen.

As far as this attack goes there was not much protection for the president. This means that during the final moments of his life when the gunmen came to attack, the Haitian President Jovenel Moïse had been seemingly abandoned as there was no one there to protect him and to help to protect Haiti’s most vulnerable. The news has already shocked and circled the world of people who are wondering how this happened and who has been involved. Now that investigation is ongoing there are some fingers being pointed at the U.S. already for any potential role that might be involved here.

The sudden killing of Moise has gone on to shock and fuel a very very serious investigation. People want to know what happened and who is responsible. There are various intelligence services that are going to be looking to find out that answer now. Some individuals are out there who have already been implicated in that assassination and it isn’t sure how long it will take for things to politically settle down after this recent attempt to murder the president succeeded.

So far over 30 people in the U.S., Colombia, and Haiti have been implicated in the assassination.