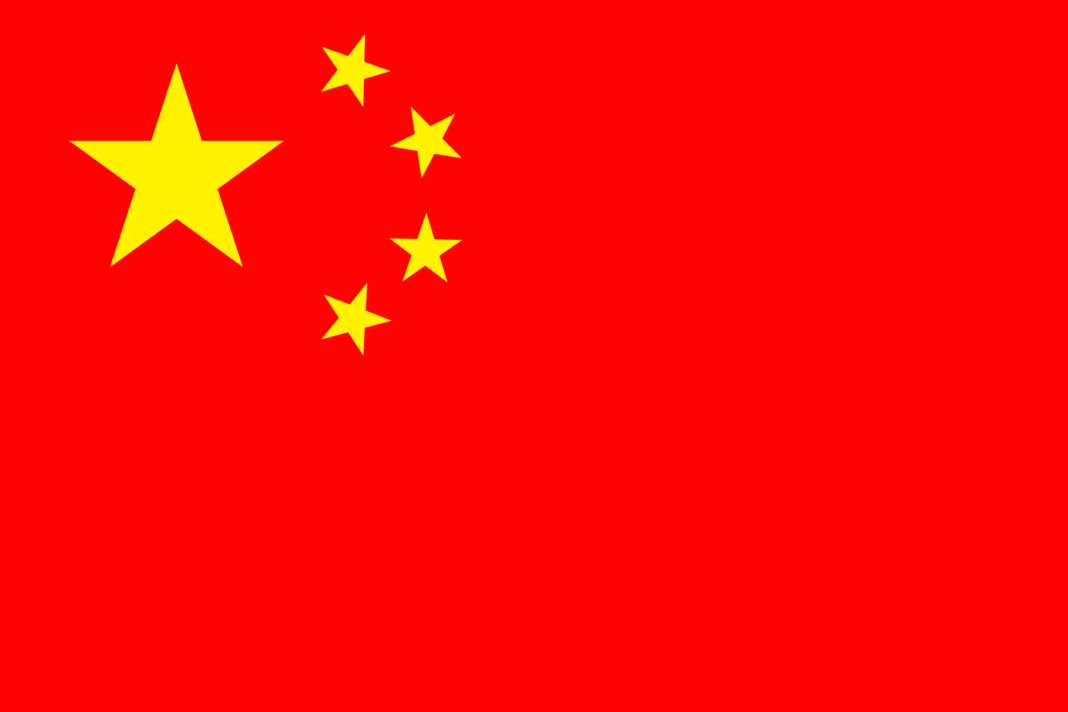 China celebrated its 70th anniversary today as the People’s Republic of China(PRC). Over 100K people performed in the event including 15K military personnel.

The celebration started with a parade and a speech by Chinese President Xi Jinping who said, “There is no force that can shake the foundation of this great nation”.

A large portion of the parade showed off 160 aircraft and 580 pieces of military equipment. China also decided to show off its new DF-41 missile which they believe is the most powerful missile on the planet.

The People’s Republic of China was founded 70 years ago and is a Communist-run Government.

The first ruler of the People’s Republic of China was Mao Zedong who was known for implementing his grandiose idea called, “The Great Leap Forward” in 1958.

According to Mao Zedong, the goal of the Great Leap Forward was to turn the country from a crop and farming society into a more socialized one. Although the Great Leap Forward only lasted from 1958-1962 it was considered the most disastrous policy ever introduced to China. The policy resulted in the deaths of over 50 million people.

The policies under Mao Zedong came to an end in after his death in 1976 and in 1981 China stated that the policies under the Cultural Revolution were, “responsible for the most severe setback and the heaviest losses suffered by the Party, the country, and the people since the founding of the People’s Republic”.

Xiaoping also introduced a two-consecutive-term limit policy in 1982 to avoid China being put under limitless Authoritarian rule by a leader whose policies are failing.

The new leader of the People’s Republic of China Xi Jinping, who took over the party in 2012, has rolled back many of the reforms(including removing term limits) that were implemented by Deng Xiaoping. There is now global fear that China will once again slide into a similar situation it was in before Deng Xiaoping ruled the party.