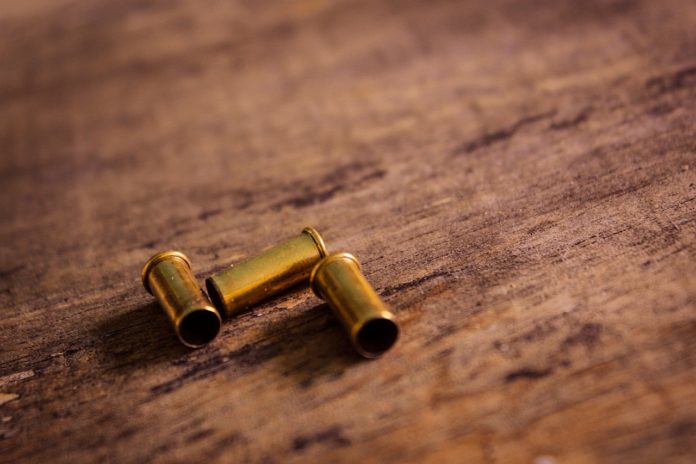 Jacob Blake was recently paralyzed from the waist down after being shot on August 23rd by police in Kenosha, Wisconsin. Blake was shot in front of his children over the weekend.

The shooting incident has caused another media frenzy and public backlash and protests have been ongoing for several nights now in Wisconsin over the issue, as police have been slow to release details surrounding the event. Additionally the Justice Department has opened an investigation into the shooting of Jacob Blake and several boycotts have been planned by professional sports leagues, calling for racial justice and police reform.

Now because of the ongoing protests, authorities have sent hundreds of Federal Agents and Marshals to the scene. After three days of outcry the police finally released more information about the shooting. Police used a taser on Blake and wrestled with him after he failed to comply with arrest. Blake was then shot 7 times in the back, but police claim that they had recovered a knife from his floorboard and that they were concerned that Blake had a knife in his possession and might potentially use it against them.

In a statement released by the The Wisconsin Department of Justice (DOJ) Division of Criminal Investigation (DCI) they said,”During the investigation following the initial incident, Mr. Blake admitted that he had a knife in his possession. DCI agents recovered a knife from the driver’s side floorboard of Mr. Blake’s vehicle. A search of the vehicle located no additional weapons.” The agency went on to say,”DCI is continuing to review evidence and determine the facts of this incident and will turn over investigative reports to a prosecutor following a complete and thorough investigation”.

At the time of the shooting incident Blake had his children in the car and those three children were witness to the scene. Because of his injuries so far attorneys have reportedly been unable to get Blake’s complete side of the story.

It will take some time for the investigation to unfold and for everyone to know the facts of the events. Until then there is still plenty of disruption in the streets over the issue and concern that reform will need to occur to make sure incidents like this are handled appropriately.