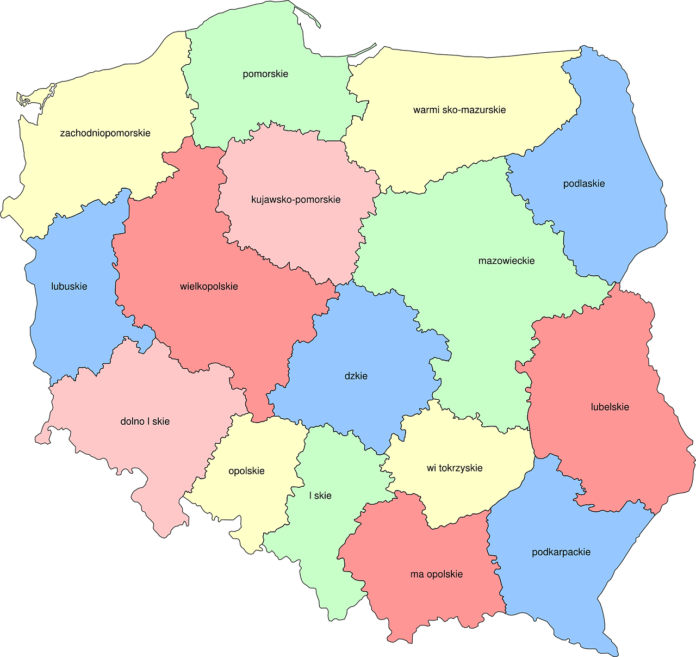 The Polish government has caused controversy with its European partners by withdrawing the country out of the Istanbul Convention: Poland is to leave this European treaty on violence against women as it argues that it’s women are adequately protected by the legal system. This decision has prompted protests at home from Polish women and from other European nations as it is denying it’s women the protection that other European women have.

The current Polish government is not keen on either women’s rights or LGBT rights as it believes that both undermine traditional family values. In their opinion, the Istanbul Convention puts on emphasis on women’s rights that it is against. Furthermore, membership of the convention meant that Polish schools had to teach pupils about gender and also domestic violence. There have been protests in the main cities since the decision was made as women fear it could lead to an increase in violence against them.

Poland to leave European treaty on violence against women seems likely to be a decision that will not be reversed, certainly not while this government remains in office. They seem unlikely to be forced into a change of decision due to protests at home, or condemnation from other European countries.