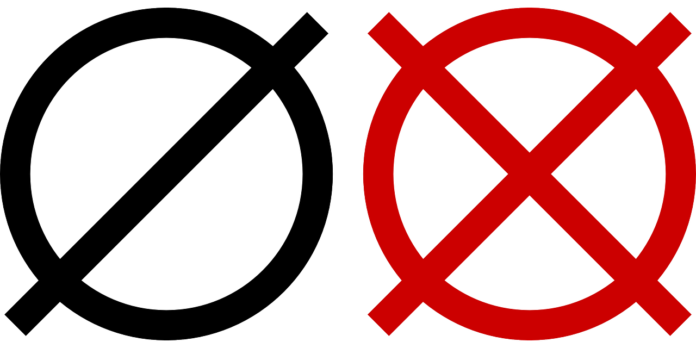 Voting rights groups have gone ahead and filed lawsuits after lawmakers in the U.S. signed legislation that seeks to arguably reduce voting access in certain battleground states. These bills are a Republican effort to try and restrict voting after the recent election that saw Biden win.

In both Florida and Arizona, they’ve sought to pass new voter legislation. The Supreme Court is getting involved in hearing the arguments on these voting legislative pieces as well. There is a brewing fight over voting rights in places like Arizona and Florida and it could come to other regions as well where Republicans want to pass legislation that will impact how people in the country can vote.

These new changes are seeking additional identification requirements and are also looking to shorten early voting windows and also limit how voters might be able to return their voting ballots in the U.S. as well. This could result in a severe contraction of voting access and make it much more difficult for millions to get their vote in. Critics say they are looking to suppress voting from those that might lean with certain parties, but this impacts millions of people who vote in a variety of ways.

On the other side, we see that Democrats are also trying to pass their own changes, with a voting rights bill known as the For the People Act. In 2021 it should be convenient and easy for people to vote, just as easy as they could pay a mortgage bill or send money to a family member. There is no reason why the voting process shouldn’t be improved and made more efficient and any moves from lawmakers to make it less so, by restricting voting access, are only making the entire process overall less efficient for everyone involved in it.