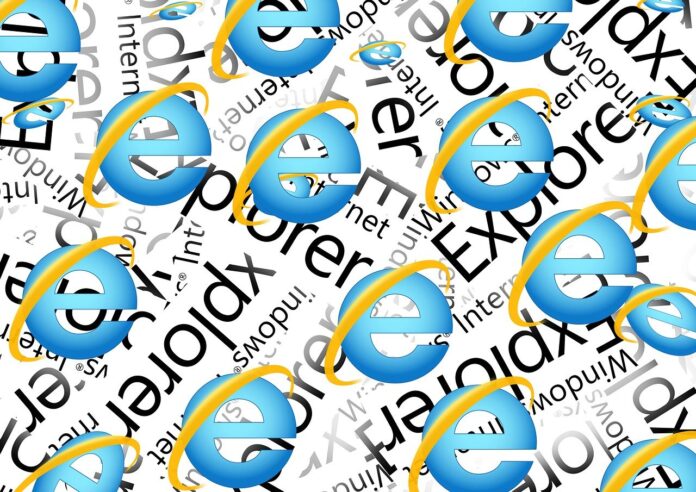 Microsoft reports that Internet Explorer has reached the end of its life after a protracted period of palliative care. After dominating the internet for more than a decade, the now-discredited 26-year-old web browser never recovered its reputation as the slow, buggy net-surfing alternative. Following Hotmail and Clippy’s demise, Explorer is now being replaced by Microsoft Edge, the company’s newest and most advanced browser.

After much criticism, Microsoft stated in June 2021 that Internet Explorer will be phased out in favor of Edge, claiming that the newer browser was quicker, safer, and more compatible with older websites. On social media at the time, many who were familiar with Explorer paid homage to the browser’s flaws.