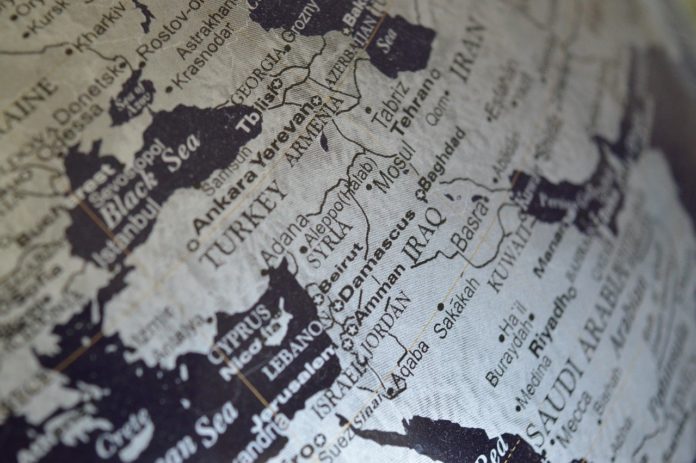 Iran attacked two US military bases in Iraq late yesterday in response to the assassination of Iran’s Major General Qasem Soleiman by US drone strikes on Jan 3rd of this year.

The strikes hit the Ain Assad Airbase in western Iraq and Erbil Airbase in northern Iraq. No casualties were reported.

Iran said the strikes were in compliance of Article 51 of UN Charter which says “Nothing in the present Charter shall impair the inherent right of individual or collective self-defence if an armed attack occurs against a Member of the United Nations, until the Security Council has taken measures necessary to maintain international peace and security. Measures taken by Members in the exercise of this right of self-defence shall be immediately reported to the Security Council and shall not in any way affect the authority and responsibility of the Security Council under the present Charter to take at any time such action as it deems necessary in order to maintain or restore international peace and security”.

After a careful analysis of the attacks in Iraq, President Trump stated in a press conference today that, “No Americans were harmed in last night’s attack by the Iranian regime. We suffered no casualties. All of our soldiers are safe and only minimal damage was sustained at our military bases”. He went on to state that, “Iran appears to be standing down, which is a good thing for all parties concerned and a very good thing for the world. No American or Iraqi lives were lost because of the precautions taken, the dispersal of forces and an early warning system that worked very well. As we continue to evaluate options in response to Iranian aggression, the United States will immediately impose additional punishing economic sanctions on the Iranian regime”.