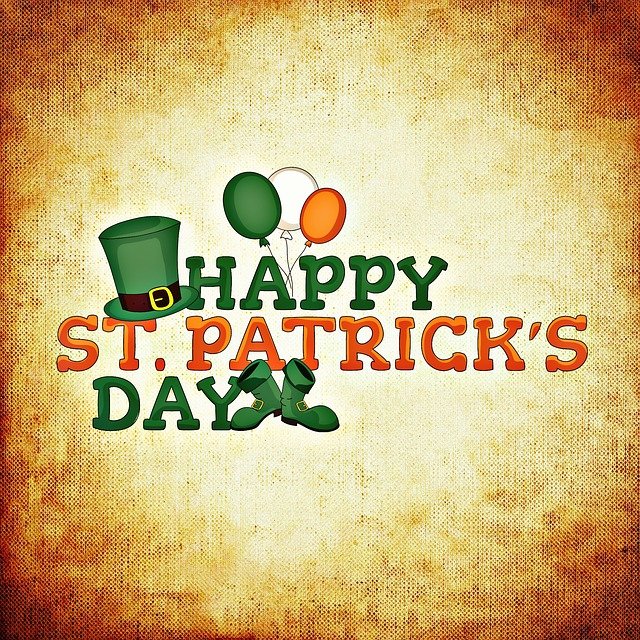 Saint Patrick’s Day is observed annually on March 17th, the fifth-century anniversary of his death. Today, March 17th, 2022, St. Patrick’s Day is celebrated. For more than a millennium, the Irish have commemorated this day as a religious festival. To celebrate St. Patrick’s Day, Irish families would go to church in the morning and then have a party later that day. People were allowed to consume meat throughout Lent, so they drank, danced, and feasted on the traditional Irish dish of bacon and cabbage.

For most of the twentieth century, St. Patrick’s Day has been a secular festival celebrated by revelers and Irish culture-lovers around the world. The most comprehensive festivities, including lavish parades, were held in cities with large Irish populations, many of whom held political power. The first St. Patrick’s Day parades were staged in Boston in 1737 and New York City in 1762, respectively. In honor of St. Patrick’s Day, Chicago’s river has been dipped in green since 1962. The “wearing of the green” is a prevalent practice for both Irish and non-Irish alike. Foods connected with St. Patrick’s Day include corned beef and cabbage, as well as beer that has been dyed green. Tourists were the primary reason why several of these customs were subsequently adopted by the Irish.