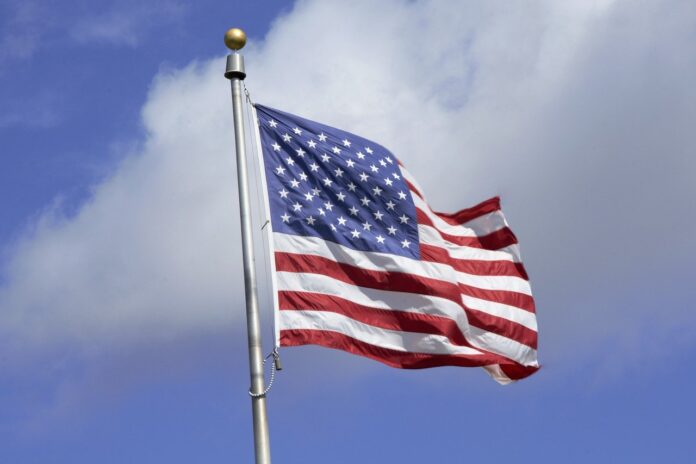 Celebrating Memorial Day started on May 5th, 1868, three years after the Civil War ended. The Grand Army of the Republic established the day of mourning lost soldiers; it was called Decoration Day. Instead of using beautiful arrangements, people used dead flowers.

The date we celebrate Memorial Day has also changed. General John A Logan chose May 30th as the official date to commemorate those lost in the war. The Arlington mansion, former residence of General Robert E.Lee, was mourning-draped. There was also a procession of orphans who put flowers on both Union and Condfedater graves. As the 19th Century ended, Memorial Day was celebrated nationwide.

Although there was a question where this holiday originated, in 1966, Congress and President Johnson officially chose Waterloo, New York, as the place where Memorial Day began.

After World War I, a shift in Memorial Day occurred. First, the name was changed from Decoration Day to Memorial Day. In 1971, it was declared a National Holiday that is celebrated on the last Monday in May.

Celebrating Memorial Day is either a traditional remembrance of the lives lost in battle or a much-needed break from work and school. Some choose to hold barbecues and enjoy friends and families. Others who have lost loved ones leave flowers on their graves. Memorial Day is a holiday with a storied past. Regardless of how we choose to celebrate, it’s a time-honored practice to pause and remember the lives given for our freedom.