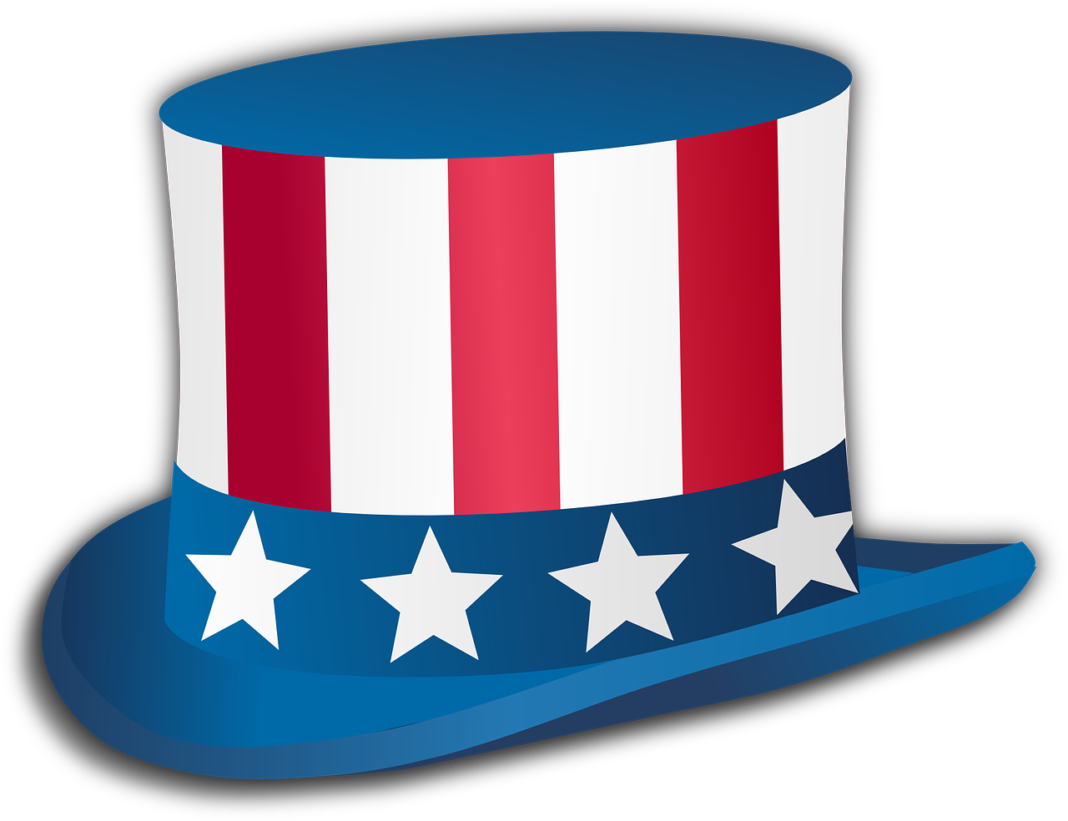 The 3rd democratic debate last night started as a display of differences and turned into a group of people who stand for the same thing. Some Topics discussed were Gun Control, Healthcare, Climate Change, Drug Companies, Immigration, Foreign Policies, and Tariffs.

Former Vice President Joe Biden was asked a tough question about the number of deportations that occurred during his Vice Presidency which were the most in recorded history. Biden talked around the question and brought up the Daca program which was created when he was Vice President. Biden also brought up that the 25th Anniversary of the Violence Against Woman Act has not been reauthorized by the Republican Congress. When asked to answer the question Biden replied that the President(referring to Barack Obama) did the best thing that he could have done in response to the situation.

Massachusetts Senator Elizabeth Warren was asked a question about Immigration and she responded by saying, “Immigration in this country does not make us weaker. Immigration makes us stronger. I want a system where a path to citizenship is fair and achievable. Why do we have a crisis at the border? In no small part because we have withdrawn help from people in Central America who are suffering. We need to restore that help.”

Tech entrepreneur Andrew Yang was asked if he would raise the legal immigration number from 1 million to 2 million people per year and should there be a merit system as President Trump wants. Mr. Yang responded by saying, “My father grew up on a peanut farm in Asia with no floor and now his son is running for President. That is the immigration story that we have to share with the American people. If you look at our history almost half of our Fortune 500 companies were founded by immigrants or children of immigrants and rates of business formation are much higher in immigrant communities. We have to say to the American people that immigrants are positive for our economic and social dynamism.”

When Minnesota Senator Amy Klobuchar was told that she supported the tariffs on steel, the senator responded by saying, “What we’ve got right now George, it’s not a focused tariff on steel. What he’s done here, he has assessed these tariffs on our allies, he has put us in the middle of this trade war and he is treating our farmers and our workers like poker chips on one of his bankrupt casinos and if we are not careful he is gonna bankrupt this country. Yes, we want fair trade but we must work with the rest of the world. He has made a mockery of focused trade policy.”

When asked how her trade policy would differ from President Obamas, California Senator Kamala Harris responded by saying, “First of all I have no criticism of that more than just looking where we are now which is that we’ve got a guy in the White House who’s been erratic on trade policy. He conducts trade policy by tweet frankly born out of his fragile ego. It has resulted in farmers in Iowa with soybeans rotting in bins looking at bankruptcy. When we look at this issue my trade policy under a Harris administration is always going to be that we need to export American products not American jobs and to do that we have to have a meaningful trade policy. I am not a protectionist democrat.”

Bernie Sanders responded to trade policy questions by saying,” President Trump thinks that trade policy is a Tweet at 3’Oclock in the morning. What we have got to do is develop a trade policy that represents workers, represents the farmers in the midwest and elsewhere. We’re losing billions right now because of Trump’s policy. A trade policy which understands that if a company shuts down in America and goes abroad and then thinks they’re gonna get online and get a lucrative federal contract, under Bernie Sanders, they gotta another guess coming.”

Former Vice President Joe Biden responded by talking about China and trade policy, “The problem is that they’re stealing our intellectual property. They’re violating the WTO. They’re dumping steel on us. That’s a different issue than whether or not they’re dumping agricultural products on us. In addition to that, we’re in a position where if we don’t set the rules we, in fact, are gonna find ourself with China setting rules and that’s when you need to organize the world to take on China to stop the corrupt practices that are underway.”

New Jersey Senator Cory Booker was asked to close out the conversation on trade policy. Senator Booker responded by saying,”Donald Trump’s America first policy is an America isolated an America alone policy. From trade to battling China to the Global Crisis of Climate change. The challenges in the Middle East. He is pulling us away from our allies out of the Iran Deal, out of the Paris Climate Accords, and on trade, he’s decided to take on China while at the same time taking on tariff battles with all of our allies. You literally have him using a national security waiver to put tariffs on Canada. We can not go up against China alone. This is a president who has a better relationship with dictators like Duterte and Putin than he does with Merkel and Macron.”

As the number of candidates starts to shrink it’s important to remember that if you’re running for office and you see a problem make sure you have a solution. Talking about all the problems someone sees without having a solution doesn’t make someone a good candidate. It just shows the public that a candidate isn’t prepared to do the job they want the American voters to give them.

The Resignation Of Andrew Cuomo