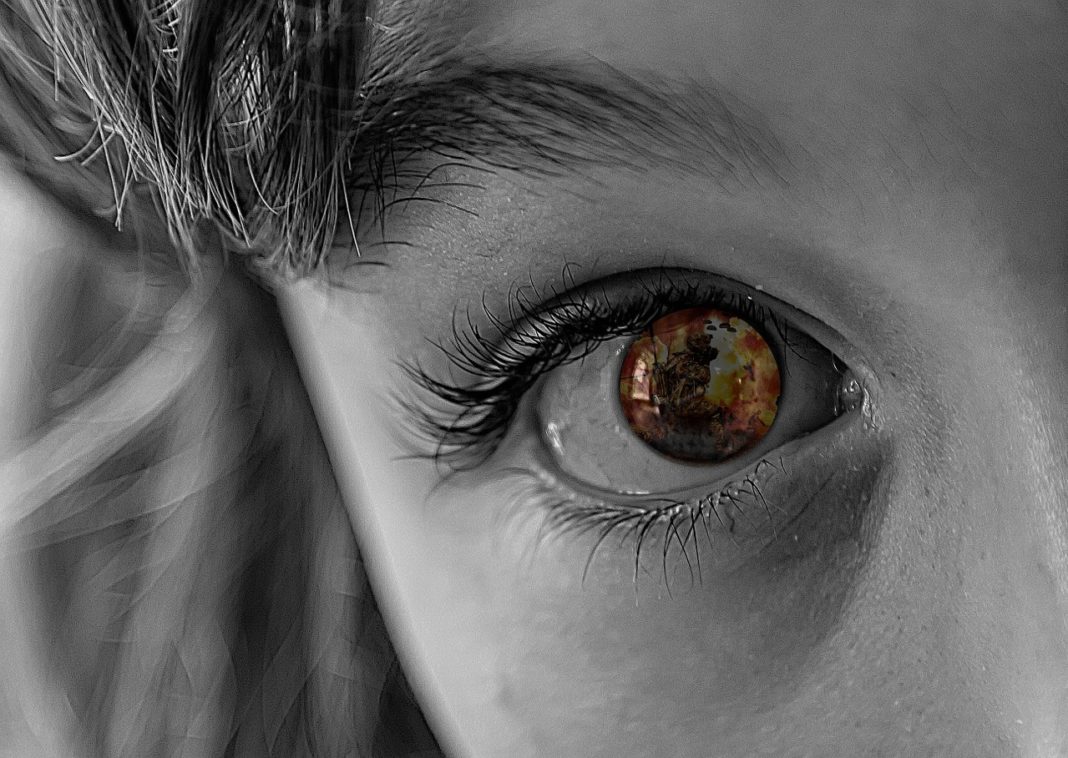 The U.S. put sanctions on Turkey yesterday after discovering that Turkey was committing human rights violations in its invasion of Northern Syria.

Last week the U.S. had started withdrawing troops from Syria and Press Secretary Stephanie Grisham had stated that “Turkey will soon be moving forward with its long-planned operation into Northern Syria. The United States Armed forces will not support or be involved in the operation”.

Over the weekend the last of the U.S. troops had been ordered to leave Northen Syria for fear of getting caught in the crossfire between Turkey and the Kurds.

President Trump at first stated that “After defeating 100% of the ISIS Caliphate, I largely moved our troops out of Syria. Let Syria and Assad protect the Kurds and fight Turkey for their own land. Anyone who wants to assist Syria in protecting the Kurds is good with me, whether it is Russia, China, or Napoleon Bonaparte. I hope they all do great, we are 7,000 miles away!”

After discovering the human rights violations were occurring Trump signed an executive order imposing sanctions on Turkey. Those sanctions include steel tariffs up to 50% and the end of a 100 billion dollar trade deal conversation that had been ongoing.

President Trump stated that they would impose sanctions on anyone, “Who may be involved in serious human rights abuses, obstructing a ceasefire, preventing displaced persons from returning home, forcibly repatriating refugees, or threatening the peace, security, or stability in Syria”.

Vice President Mike Pence also commented saying,” President Trump made it very clear to Turkish President Erdogan that the U.S. is going to continue to take actions against Turkey’s economy until they bring the violence to an end”.

In response to the Turkish invasion Germany, France, Sweden, Finland, and the Netherlands have stopped exporting arms to Turkey.