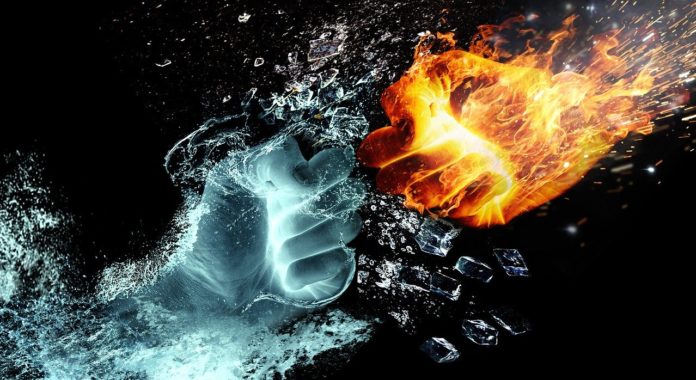 It was always expected that the first Presidential debate would have been a fiery affair. However, it became one of the most chaotic debates that have ever been witnessed, with the moderator, Fox News anchor Chris Wallace, struggling to keep things under control.

Both Donald Trump and Joe Biden made attempts to talk over each other on several occasions and this meant that any serious policy discussion never really had the chance to take place. Instead, the debate turned bitter as the two men traded insults.

As expected, the Covid-19 pandemic was the section of the debate that lasted the longest. Biden criticized the way it has been handled by the Trump administration, claiming he had panicked at the beginning of the crisis and telling him that he needed to be smarter as he moved forward.

Those who were watching the debate at home took to social media to express their disbelief at what they were seeing. There was no obvious winner, although most of the online criticism seemed to be directed at the President. The overall consensus seems to be that there was too much petty squabbling between the men and not much actual debating. This is something that the American public hope will not take place at the next debate which will be held on Thursday, October 15th.