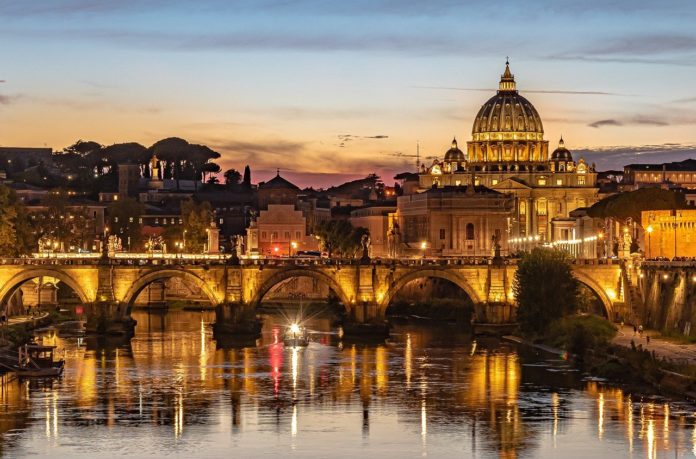 The Vatican has certainly become more diverse since Pope Francis was elected in 2013. Francis has been determined to make the leadership of the Roman Catholic Church more reflective of its congregations. To fit in with his approach Francis decided to make 13 leading bishops cardinals. What makes this elevation of candidates to become cardinals unique is that it is the first time that an African-American bishop has become a cardinal and a member of the Council of Cardinals.

Francis decided to make Archbishop Wilton Gregory of Washington a cardinal. For Gregory, the elevation comes within a year of him becoming the Archbishop of Washington. It is also recognition of the work that Gregory has put into improving racial relations since the 1960s as well as being a mentor for other African-Americans within the Catholic Church. The new cardinal intends to keep campaigning for racial justice and to build a more harmonious country.