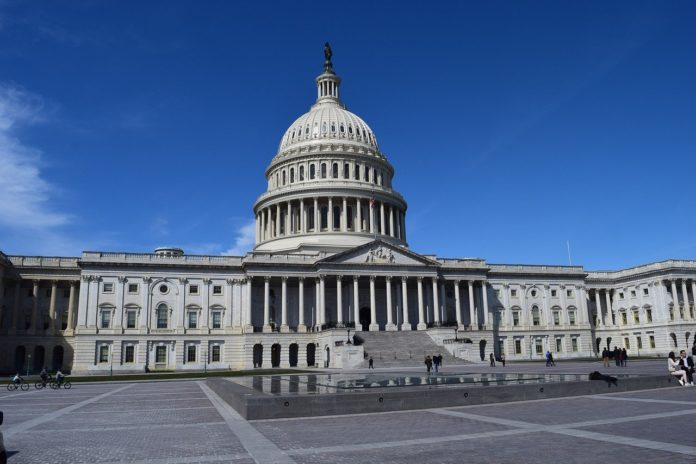 Speaker of the House, Nancy Pelosi, has made a call for lawmakers to return to the House this week to vote on legislation that would reverse recent changes that have been implemented at the United States Postal Service (USPS). There are concerns that these changes will affect the integrity of mail-in ballots at the upcoming election.

The legislation that the Democrats are hoping to pass is the Delivering For America Act. This has been proposed by the chairwoman of the Oversight and Reform Committee, Carolyn Maloney. This would prevent the USPS from implementing any changes to operations and procedures that were in place on 1 January 2020. The Act would remain in place to either 1 January 2021 or the time the state of emergency for the Covid-19 pandemic ends, whichever is later.

In effect, this means that the act would reverse recent changes that have been made by Postmaster General Louis DeJoy, which have been seen by some as an attempt to make sure that not all mail-in ballots would be received in time to be counted for the election. This includes placing a ban on all overtime and removing machines for sorting mail from postal facilities. DeJoy argues that these changes were made for purely financial reasons.

DeJoy has also been summoned to appear before the House Oversight Committee. Some Democratic members have made calls for DeJoy to be subpoenaed to face the committee if he will not attend voluntarily. The inspector general of the USPS is already investigating the changes that have been made under his leadership.