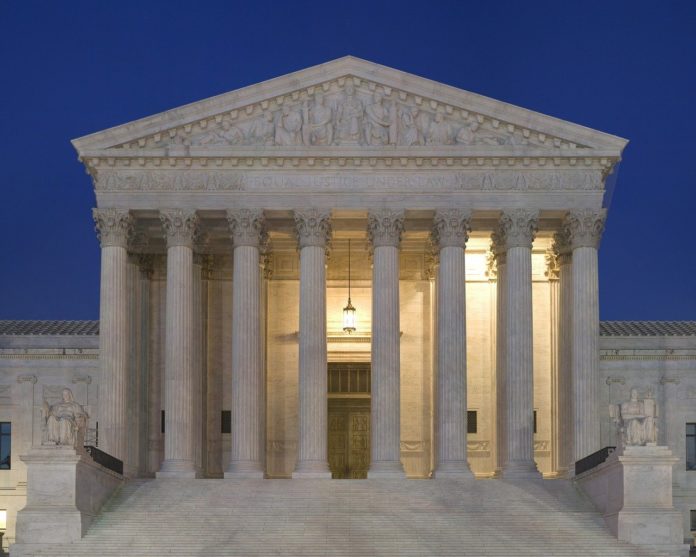 The United States Senate approved the President’s nomination of Amy Coney Barrett to the Supreme Court this past Monday(10/26/20) . Barrett was nominated by President Donald Trump after the death of Mrs. Ruth Bader Ginsburg. Trump nominated her due to her conservative views, and also to make sure that 9 judges were sitting on the Supreme Court in time for the 2020 Presidential Election on November 3rd. The President and the Republican Senators were keen to have her in place before the election so that there would be a conservative/Republican majority in case the results of the election are unclear or disputed.

The delaying tactics of the Democrats failed to prevent Barrett from taking her place on the court before election day. With Barrett now in place it means on some issues or rulings, there could be a 6-3 majority in favor of conservative or pro-Republican verdicts. Even if the Democrats win the White House and regain control of the Senate this could weaken their ability to bring the laws of policies they want to introduce.