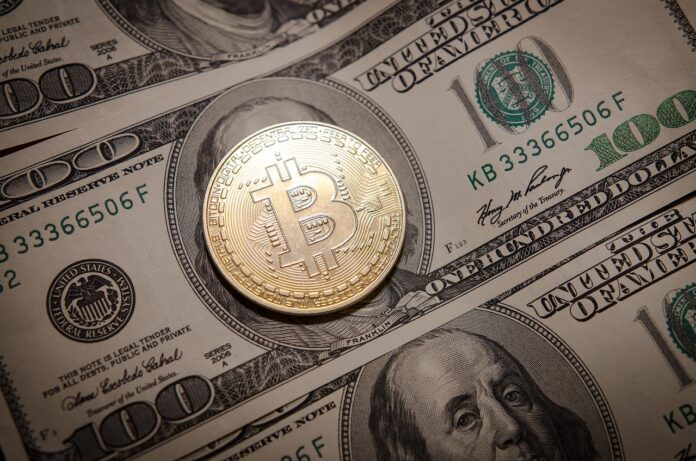 The 2022 midterm elections may be the time when Congressional candidates go on the bitcoin bandwagon. A noticeable increase in US political campaigns accepting bitcoin payments has occurred after the 2020 presidential election. In mid-2021, the National Republican Congressional Committee (NRCC) announced that it will begin taking bitcoin donations, a big milestone for cryptocurrencies in American politics. Regulations regarding the acceptance of cryptocurrency donations by political campaigns are nebulous and may differ from state to state. The NRCC’s entry into the fray, on the other hand, is altering preconceptions. A growing number of people are embracing cryptocurrency. More than 20 percent of American adults possess cryptocurrencies according to a new Morning Consult study. The spike in donations from cryptocurrency CEOs and investors to politicians who support the new business has come hand in hand with this expansion.

Cryptocurrency is poised to become a legitimate topic in the next midterm elections, which will be held in the fall of 2022. The technology, which has developed from a curiosity to a transformational worldwide enterprise over the past decade, allows new kinds of digital money that are resistant to centralized control. Its meteoric rise has come despite concerns of tax fraud and money laundering. While Democrats have been more inclined to ask for tighter supervision and more Republicans have lauded it, the topic is disrupting party lines. Candidates of diverse ideological colors are finding cause to embrace it, while other gaps, such as generational ones, have come into play.

The 2022 midterm elections will be a battleground for both Republicans and Democrats, as the cryptocurrency sector seeks to expand its political power. This year’s midterm elections aren’t merely a red vs. blue matchup. Cryptocurrency investors are attempting to turn politics orange. Supporters of bitcoin have embraced this hue as their symbol, which has helped fund campaigns around the country. Voting is the first time a business predicated on skepticism of authority and decentralized governance has entered a new arena: elections. When Congress fought over an infrastructure plan that contained new IRS reporting requirements for the crypto business, it mobilized both executives and fans alike. The business community has swiftly established a lobbying apparatus on Capitol Hill, and it intends to use that same vigor in the upcoming elections. Those in the crypto business that support political politicians who believe in the genuine potential of the crypto economy in the United States have our full support.

Children As Young As 6 Months Can Now Get Covid Shots