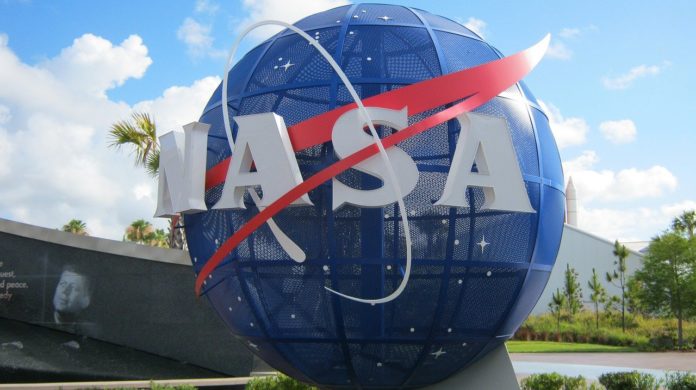 The Artemis Accords is set to reinforce and comply with the Outer Space Treaty that was in place since 1967 along with its own set of principles and guidelines. Some of the principles of this agreement are committing to assist personnel in distress, safely disposing of debris, making sure the preservation of outer space heritage is maintained, and ensuring that all space exploring activities are conducted for only peaceful purposes. A major principle of this agreement is a commitment to the release of scientific data to the world so that everyone can join them on the Artemis journey. Artemis is a 28 billion dollar program to land the first woman and the next man on the moon in the year 2024. Another goal of the Artemis program is to land the first people on Mars.

The nations that have signed the Artemis Accord include Australia, United Arab Emirates, Luxembourg, Italy, Japan, United States of America, United Kingdom and Canada. Although there is hope that other nations will sign the agreement and join the Artemis program in the future.