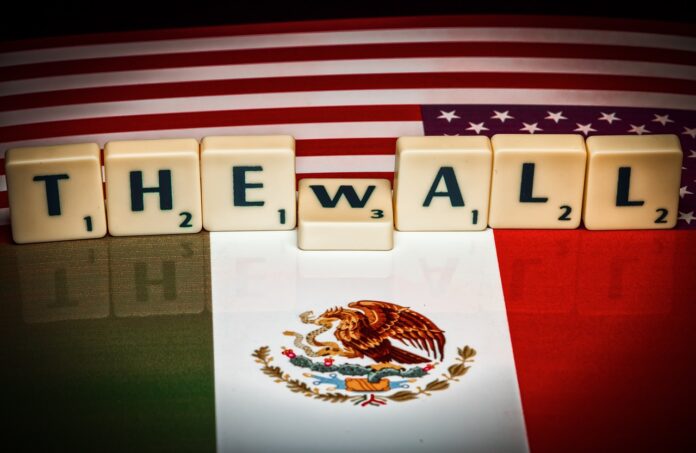 Last weekend, over 1,500 undocumented persons rushed across the U.S.A-Mexico border into wet Texas, surprising El Paso city, which has dealt with migration issues in the past. The group includes several Nicaraguans who claimed that Mexican authorities freed them after being kidnapped last week.

A surge of families waded across the Rio Grande while attempting to hold their children and minimal luggage out of the water. The rush came after several difficult months for everyone at the border amid confusing messages and fluctuating policy from the Biden administration.

In the coming week, the restrictions that former president Donald Trump implemented at the beginning of the COVID-19 pandemic are to end. The regulations have prevented hundreds of thousands of migrants from entering the U.S.A. This comes after the federal court ruled that the restriction called Title 42 after an applicable part of the U.S.A. federal public health code is unlawful.

Authorities expect additional surges of individuals getting into the United States after remaining stuck at the border’s south if the restrictions are lifted. The chaos may escalate temporarily. The migrants will face challenges in personal terms after what they have experienced to get to the border and wait. It will also be a political challenge for the U.S. president as many democrats feel frustrated and republicans decline to cooperate on im