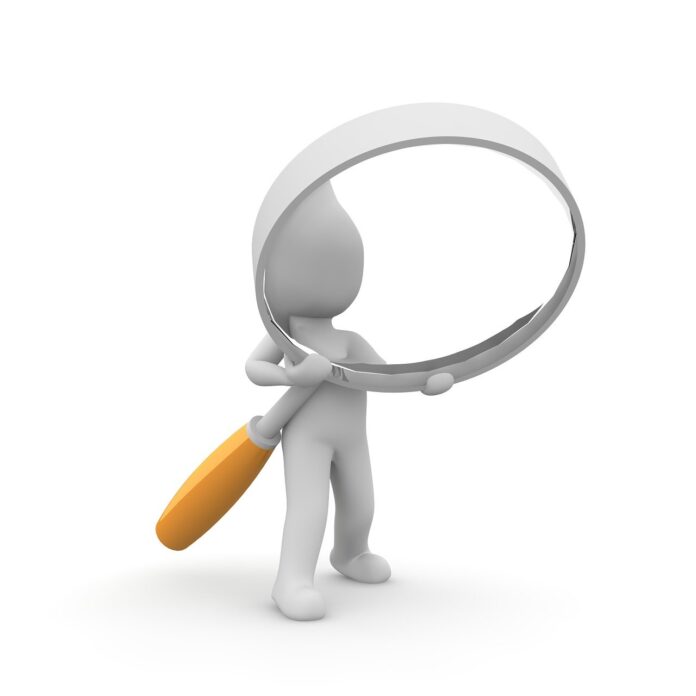 Last Wednesday(4/28/21) FBI agents raided Rudy Giuliani’s Manhattan apartment and law office. They seized computers and cell phones due to an ongoing investigation. The Justice Department approved the raids by the FBI.

The FBI agents believed that there was a strong case that was built against Giuliani into shady business deals he is alleged to have conducted in Ukraine. The investigations were ongoing for over two years over purported foreign lobbying crimes. Although Giuliani is permitted to have protections of attorney-client privilege, the actions of law enforcement at his Upper East Side apartment and Midtown office indicates that there was evidence of a crime that was presented to the authorities.

The raids by the FBI at the pads of Giuliani show an unmatched moment in the history of the U.S. Attorney’s office in the Southern District of New York. In the 1980s, before he was elected mayor, Giuliani earned a reputation as the mob-busting U.S. attorney of the Southern District. Currently, he is facing prosecution by the same office where he was nicknamed as ‘America’s mayor.’

The raid also led to the issuance of separate search warranties to his ally, Victoria Toensing, and his longtime assistant, Joan Zafonte. Toensing was not the target of the investigation but since she helped Giuliani with some of his work in Ukraine, she was involved. A subpoena was issued to Zafonte and she was required to be a witness in front of a grand jury.