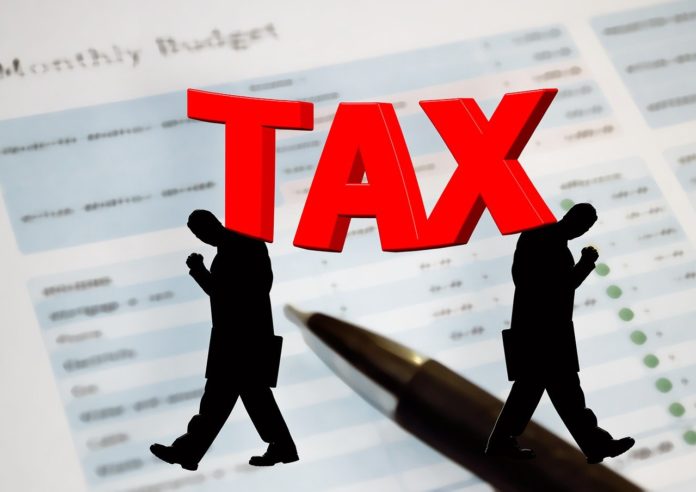 Presidential Candidate Elizabeth Warren has proposed a Wealth Tax on people making more than $50 million and an even larger tax if they make more than $1 billion.

Based on an analysis done by The Wharton School of the University of Pennsylvania:

Presidential Candidate Mike Bloomberg said, “The wealth tax just doesn’t work. It’s been tried elsewhere. We have to raise taxes on the wealthy, that’s the way you fix income inequality. And that’s where we get money to do the things that we need to do that keep this country safe and to keep the economy going. But you don’t just go and do it for the heck of it because you want to be mean. You do it because you need the money and…you’re going to spend it wisely”.