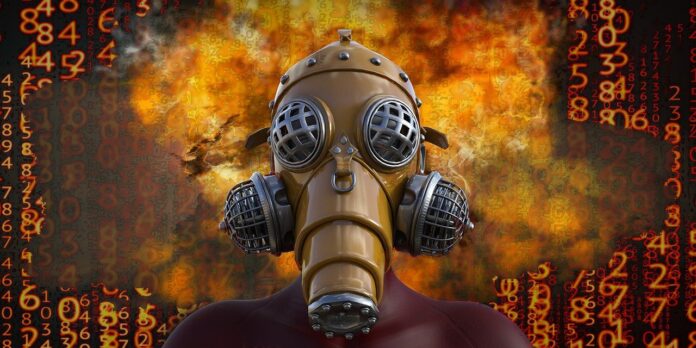 The military’s deterrence policy includes the use of mutually assured destruction, or MAD for short. No matter what superpower initiates an assault, the notion of “mutual assured destruction” says two superpowers may annihilate each other with nuclear weapons. While this is theoretically possible under the doctrine of mutual assured destruction, it is unlikely that a superpower would be able to withstand a massive nuclear response from its intended target. This will lead to the utter destruction of both. During the Cold War, the principal nuclear doctrine the professed military premise of the United States and the Soviet Union was mutual assured annihilation following the 1960s. Small governments like Israel may have acquired nuclear missiles as a result of MAD, which is still in use between the nuclear arsenals of the United States and Russia.

The idea of mutually assured destruction predates nuclear weapons. In the 19th century, the writers Wilkie Collins and Jules Verne both hypothesized that the industrialization of warfare might develop armies so formidable that the governments that fought them would be engaged in a perpetual stalemate. During the Cold War, the United States, the Soviet Union, and their allies created the MAD strategy to counter the other side’s nuclear arsenal, which was capable of annihilating the other side if attacked. The location of missile bases by Soviet and Western countries was therefore fraught with controversy because residents, many of whom were not American or Russian citizens, feared being wiped out along with their sponsors.

The dread of MAD, according to proponents, was the best way to keep the peace. One alternative was trying a limited nuclear exchange from which one party may expect to survive with an advantage. Both sides of the argument, including the supporters and the anti-MAD, concerned it would actually tempt some leaders to act. MAD was favoured because if successful, it did stop the tremendous death toll. Another approach was to create such a powerful first strike capability that your enemies couldn’t destroy you when they shot back. MAD proponents thought this capability had been developed at various points throughout the Cold War.

Mutually Assured Destruction is founded on fear and cynicism and is one of the most brutally and horrifically pragmatic philosophies ever put into practice. The world used to be divided into two opposing camps, each with the capability of wiping out the other in a single day. Amazingly, this probably did avoid a wider battle from taking place.