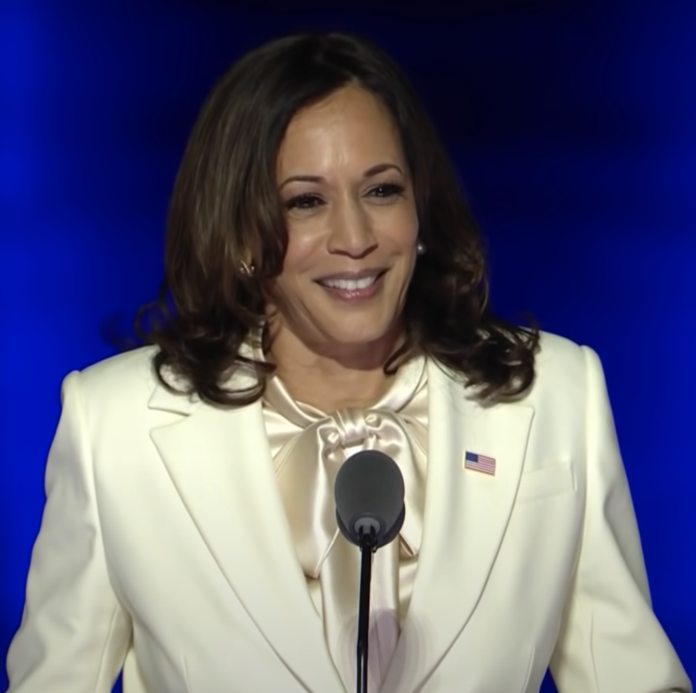 When President-elect Joe Biden won the 2020 presidential election it forever changed the course of America. One of the major changes that came about from this election, was the first female elected vice president’s in America’s history. Kamala Harris Becomes The First Woman and Woman of color to become Vice President. This accomplished woman has broken barriers and set records with her victory. She is now a trailblazer in the realms of politics and history.

Most people might not realize this, but Madame Vice President Kamala Harris has set records by being the first in many different positions. She became the first African-American and the first woman to serve in the office of the attorney general. She accomplished this feat in 2010 within the state of California. In 2016, Kamala Harris became the first Indian-American woman to be nominated to the Senate. She was also the first person of color to win the position of vice president.

Vice President Harris doesn’t want people to focus on her accomplishments. She knows that she has broken down a lot of barriers and made great changes in the realm of politics. However, she wants people to start preparing for the work that needs to be carried out in the country. Biden and Harris will have their hands full combating the coronavirus and helping to reunify the nation. Vice President is also a supporter of feminism and encourages more women (regardless of color or political affiliation) to obtain positions of power in society. Many people around the nation are extremely happy about her nomination. They are very optimistic about the future.