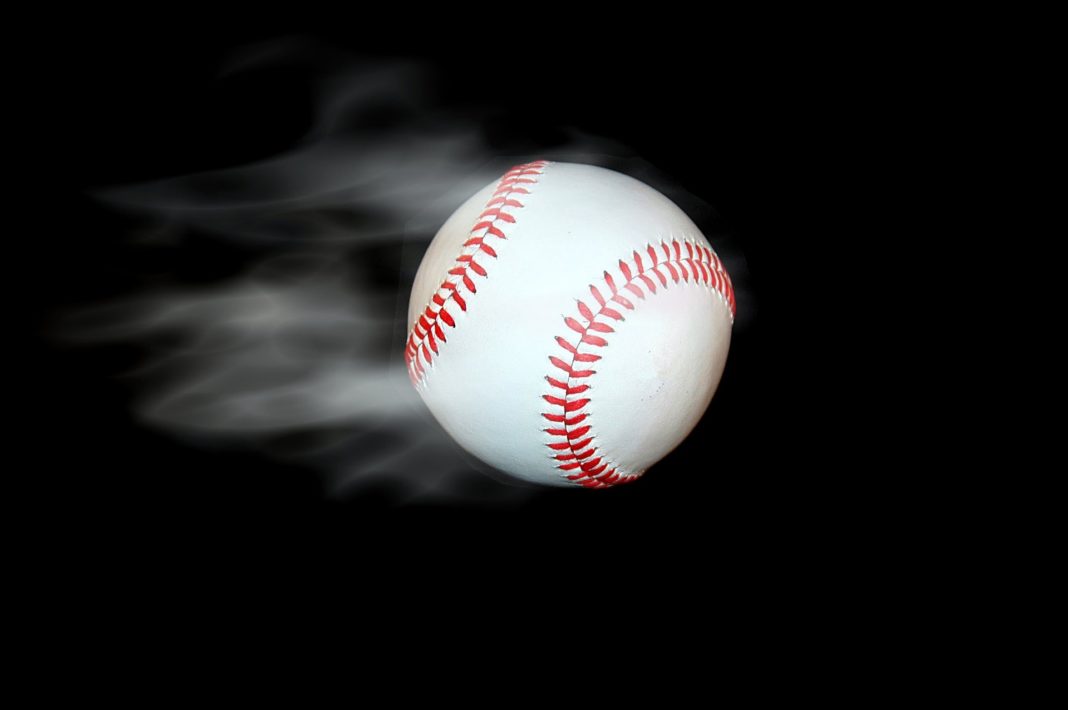 The New York Yankees beat the Los Angeles Angels last night 9-1 to win the American League East division championship. This is the first time since 2012 they’ve won the division title.

If the Yankees beat the Toronto Blue Jays tonight they’ll take over first place in the American League.

Now the question is, can the Yankees maintain their momentum through the playoffs and go on to win a 28th World Series Championship? There’s a team out in Los Angeles called the Dodgers who might have something to say about that.