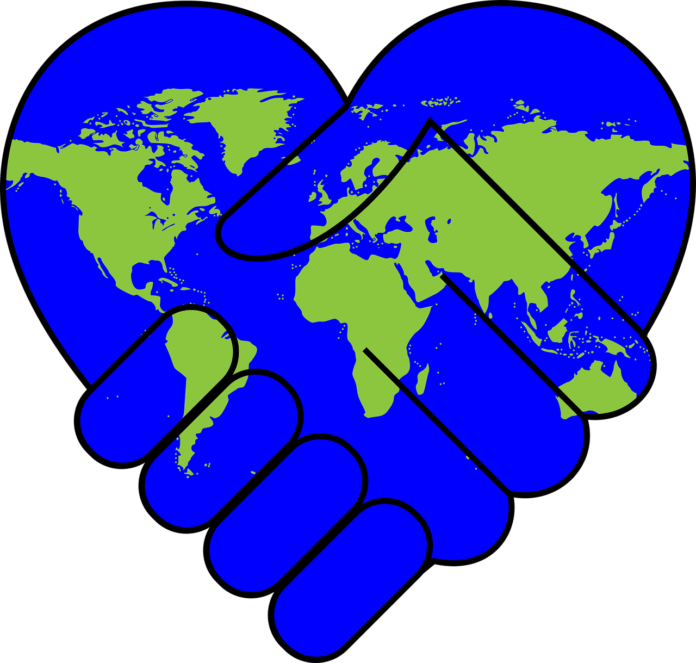 Since it’s inception in 1975, the G7 has played an important role in bringing together the largest global non-communist superpowers to discuss a multitude of issues such as the global economy, security and energy. The G7 originally started out in 1975 as the Group of Six which included France, Italy, Japan, the United Kingdom, the United States and West Germany. In 1976 the group added Canada and in 1998 Russia was added to the group. In 2014 the group expelled Russia after Russia’s annexation of Crimea.

In recent news President Trump has expressed his support in inviting Russia to rejoin the G7 and French President Emmanuel Macron 2nds President Trumps choice. All other G7 members wish to continue to exclude Russia from rejoining because of the Crimea Annexation. Newly elected British Prime Minister Boris Johnson expressed his concerns over the invitation citing the poisoning of the Russia double agent in England in 2018.

The 45th annual G7 started on August 24th of 2019 and ended on August 26th. French President Emmanuel Macron asked the White House if Iran could be invited to engage in some discussions. The White House said it was ok with the invitation but would not be engaging in discussions with Iran at this G7 gathering. The Iranian Foreign Minister met and engaged in conversations with Britan, Germany, and France.