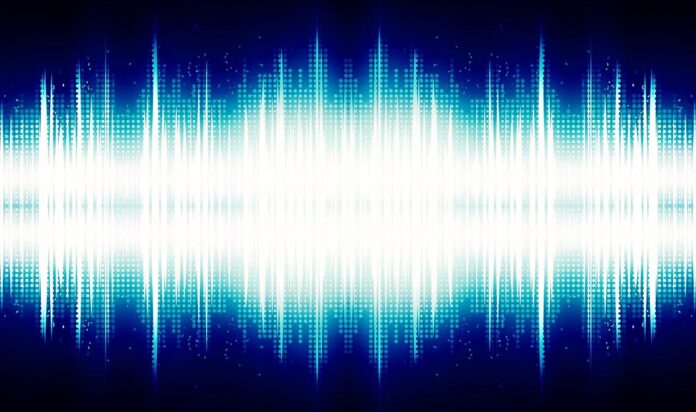 Havana syndrome remains to be a mysterious illness that involves a collection of neurological disorders. It was first experienced by U.S. and Canadian embassy staff stationed in Cuba in 2016. The same illness was later reported in Russia, China, the White House, Austria, and beyond.

The symptoms of Havana Syndrome include:

While it’s not yet scientifically clear what causes Havana Syndrome, the following are the main speculations:

Energy transmission in the form of microwave energy has been associated with Havana syndrome. Microwave weapons draw energy from a battery or any similar power source to help in the production of radiated electromagnetic energy. When the directed high-power microwave energy penetrates the skull it leads to the disruption of electric and chemical activity in the brain.

This is a weapon that directs loud, high-pitched sound toward the victim’s head. This could lead to serious headaches and noise in the ears. MRI findings showed defects in the brain including abnormally low volumes areas involved in memory which translates to brain injury.

Reaction to some insecticides

Exposure to some insecticides can also lead to the victim experiencing Havana Syndrome symptoms.

This is a contagious condition in groups of people. The people tend to share the same symptoms. They mainly manifest when people are exposed to a certain level of anxiety.

The study about Havana syndrome is still ongoing research. However, with the available knowledge, there is hope for better management of the syndrome. Currently, patients are only being helped to better deal with the associated symptoms. 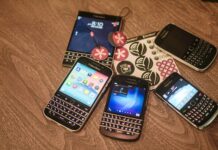