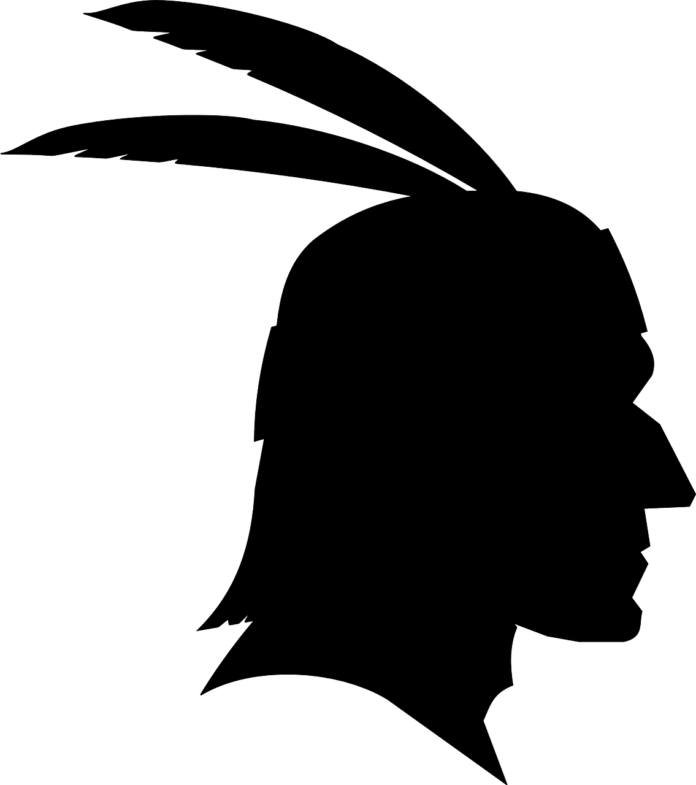 The Supreme Court ruled on 07/09/2020 that more than half of the land in Oklahoma is within a Native American reservation. This decision is likely to have major consequences for both civil and criminal cases in the future. It could also lead to a review of past cases. 1.8 million people live on the land in question which is in the east of the state and about 15% of these are Native Americans.

Legal implications will come from the fact that any crimes committed on land which now belong to the reservation by Native Americans should have been heard in federal court, rather than state court. This could mean that many past convictions could now be overturned.

The court was asked to make a decision about whether the Creek reservation remained in existence once Oklahoma became a state. They had been given a treaty by the United States proclaiming that the land was theirs. The Creek Nation released a statement after the decision was made to say that being able to maintain their boundaries would allow them to honor their ancestors.

The Supreme Court ruled 5-4 in support of the land on the reservation belonging to the Creek Nation. This does not mean that they own the land as such, but rather that they have a jurisdictional boundary that is exempt from state law. The nation has agreed that they will continue to work with the Department of Justice to overcome jurisdictional issues when they do arise.