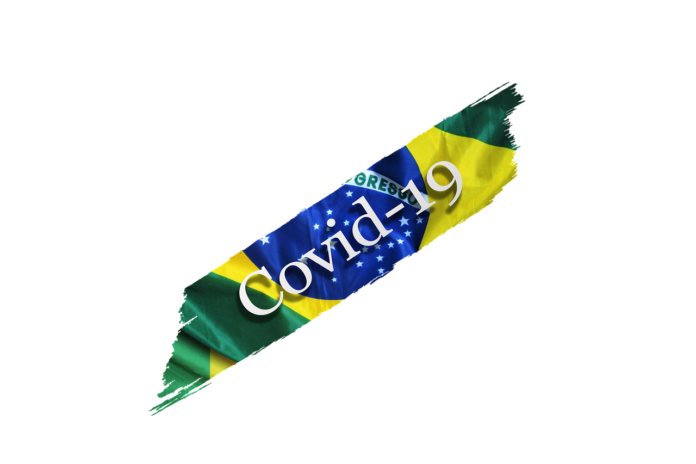 The new changes went into effect last night and it isn’t clear when they might be lifted. There are still severe travel restrictions taking place around the world, with a number of borders that have been closed for non-essential travel already.

Although some countries have started to loosen internal at home rules by reopening some non-essential businesses, it might still be months yet before global travel restrictions are changed, flights start to resume, and borders reopened for regular travel.

In the meantime, anyone who is trying to come to the United States from Brazil is going to potentially have some difficulty at the border, when arriving at the airport and trying to get in or take a flight to or from Brazil.

The White House has already made the move to introduce new rules on travel from Brazil. Along with the changes comes the move to suspend entry into the country for any person who was in Brazil within the last 2 weeks, immediately preceding their attempt to enter the country.

The US is concerned of the possibility that foreign nationals who recently spent time in Brazil might have contracted the virus and wants to stop any new cases from coming into the country. Authorities have already said that they hope these restrictions on travel will only be temporary.

Other restrictions on travel to Brazil are also expected to be coming soon as well. Those restrictions were insinuated this past Sunday by the White House national security advisor.