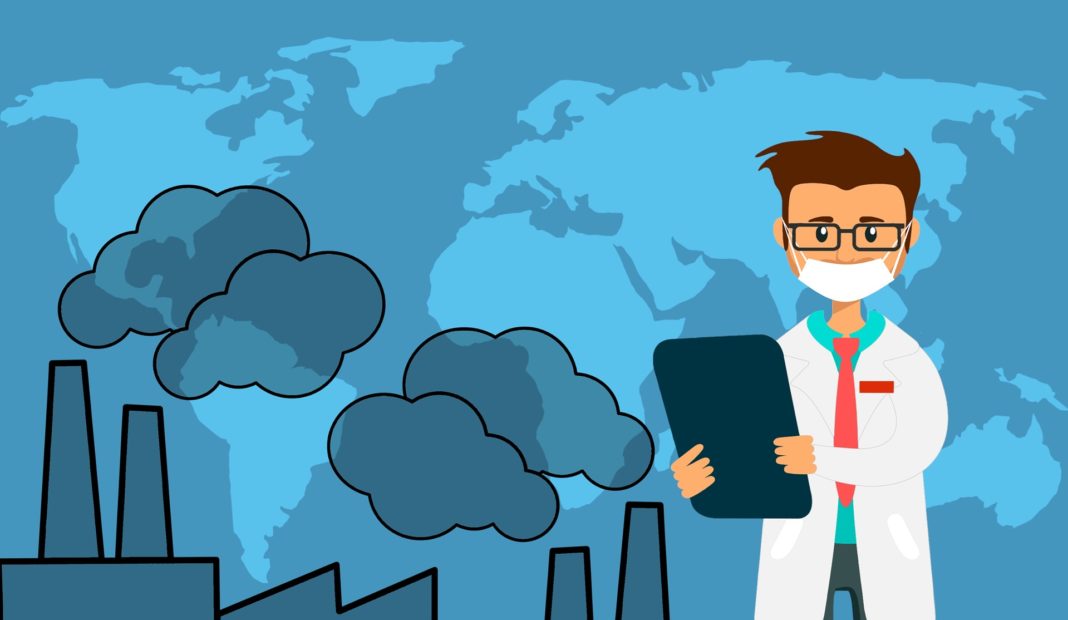 The annual Climate Change Conference started today in Madrid. Almost 30K people are expected to attend the meeting along with representatives from almost 200 countries.

Another major goal of the conference is to discuss how article 6 of the Paris agreement will actually work. Under Article 6 countries with low carbon emissions will be allowed to sell their excess allowances to other countries.

WMO Secretary-General Petteri Taalas went on to say that, “There is no sign of a slowdown, let alone a decline, in greenhouse gases concentration in the atmosphere despite all the commitments under the Paris Agreement on Climate Change. We need to translate the commitments into action and increase the level of ambition for the sake of the future welfare of the mankind”.

Although the Trump administration previously announced the US would be exiting the Paris climate accord, Speaker of the House Nancy Pelosi announced that she would be attending COP25 along with some additional US representatives.