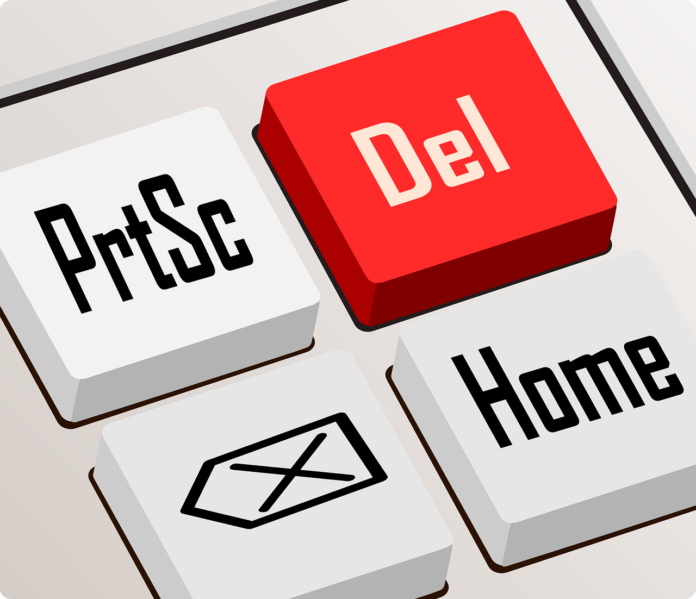 Last Wednesday(8/5/20) President Trump had one of his posts removed from Facebook and a Tweet removed from Twitter after a video was posted on the social media platforms of Trump on Fox News stating that, “If you look at children, children are almost — and I would almost say definitely — but almost immune from this disease from the Coronavirus”.

Facebook removed the post and then stated, “This video includes false claims that a group of people is immune from COVID-19 which is a violation of our policies around harmful COVID misinformation”.

For the first time, the two social media giants went against the President together and at the same time.

Facebook and Twitter have come under scrutiny in the past for spreading fake news and false information and have recently been coming down on the spread of misinformation being posted or tweeted on their respective platforms.

Courtney Parella, a spokesperson for the Trump campaign responded by saying, “Another day, another display of Silicon Valley’s flagrant bias against this President, where the rules are only enforced in one direction. Social media companies are not the arbiters of truth”.

With over 95K children testing positive for the Coronavirus in the United States over the past 2 weeks, the facts speak for themselves. However, a new question now arises which is, “Are social media platforms allowed to censor someone’s speech without violating the First Amendment even though they’re removing a statement that is misleading or untrue”?