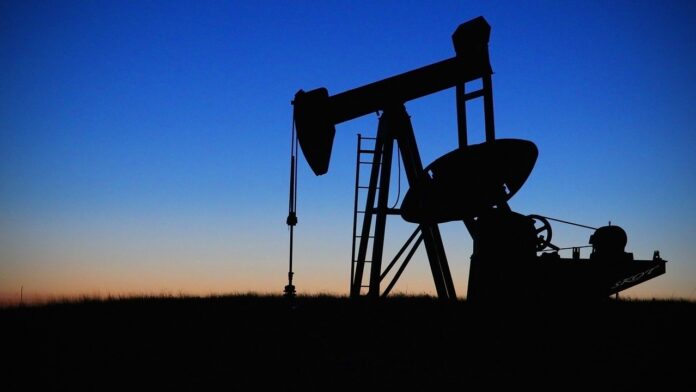 Oil, which is a petroleum product, has been the most crucial commodity in the world since the 1950s. It is termed the lifeblood in most industrialized nations. It is the primary energy source in our homes, industries, goods, and food transportation. A hike in the prices of oil increases the standard of living. President Joe Biden ordered the release of 50 million barrels of oil from its strategic reserve for the following reasons:

To reduce the cost of gas:

Since Thanksgiving and the winter holidays were approaching, the President wanted to cut down the cost of gas by releasing 50 million barrels of oil from its strategic resources, which will lower fuel prices since its supply will increase, thus making traveling prices lower.

An increase in prices of oil leads to inflation since oil is the primary source of energy that is used in industries and transportation of goods and food if the United States will be able to reduce the prices of oil by releasing 50 million barrels of oil from its strategic reserve, they will be able to reduce inflation by reducing the cost of manufacturing as well as transportation.

Reshaping the economy was one of his political agendas. Therefore, by releasing 50 million barrels of oil from its strategic reserve, the prices will go down, and the cost of living.

Even though releasing the 50 million barrels of oil from the strategic reserves will reduce inflation as well as the cost of living, it is said not to be a long-lasting solution since countries supplying the oils, such as the gulf nations, such as Saudi Arabia and Russia, may counter that effect since they intend to control the supply and keep the price high.