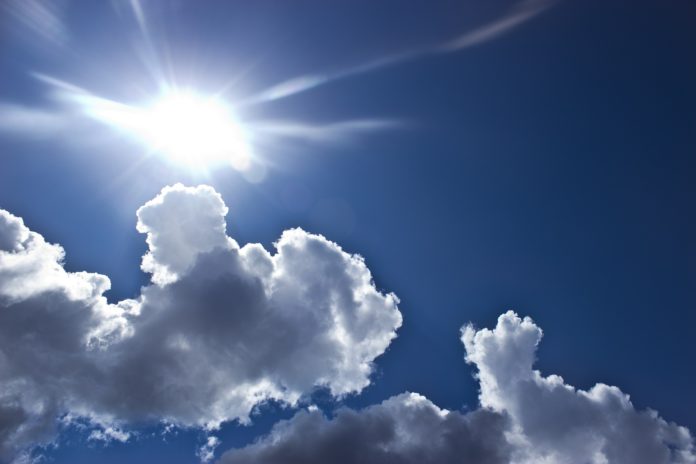 John Lewis passed away last Wednesday(07/17/20) at the age of 80 from pancreatic cancer. John will be remembered as one of the great American heroes who fought for equality.

John was one of the leaders when it came to civil rights and fighting for liberty. He was a survivor of Bloody Sunday as well as the last living speaker from the March on Washington for Jobs and Freedom. Additionally, John served 17 terms in Congress.

John was a symbol of freedom for many people and always wanted to make sure everyone had justice. He helped transform the nation and always stood up for freedom. He loved this country and was willing to risk his life for what he felt was right. He was a symbol of gentleness and humility. He was well-respected in the political world and by the average American as well. He would not just mention justice and equality, he stood up for it. He spent his life looking to make the world a better place for all and he will be greatly missed.

John’s passing generated responses from all over:

Barak Obama said, “Considering his enormous impact on the history of this country, what always struck those who met John was his gentleness and humility. Born into modest means in the heart of the Jim Crow South, he understood that he was just one of a long line of heroes in the struggle for racial justice. Early on, he embraced the principles of nonviolent resistance and civil disobedience as the means to bring about real change in this country, understanding that such tactics had the power not only to change laws but to change hearts and minds as well.”

President Donald Trump said, “Saddened to hear the news of civil rights hero John Lewis passing. Melania and I send our prayers to he and his family”.

Nancy Pelosi responded by saying, “John Lewis was a titan of the civil rights movement whose goodness, faith and bravery transformed our nation – from the determination with which he met discrimination at lunch counters and on Freedom Rides, to the courage he showed as a young man facing down violence and death on Edmund Pettus Bridge, to the moral leadership he brought to the Congress for more than 30 years”.

Presidential candidate Joe Biden said, “It is rare to meet and befriend our heroes. John was that hero for so many people of every race and station, including us. He absorbed the force of human nature’s cruelty during the course of his life, and the only thing that could finally stop him was cancer. But he was not bitter. We spoke to him a few days ago for the final time. His voice still commanded respect and his laugh was still full of joy. Instead of answering our concerns for him, he asked about us. He asked us to stay focused on the work left undone to heal this nation. He was himself — a man at peace, of dignity, grace, and character”.

Senate Majority Leader Mitch McConnell said,”On Friday, the nation lost a monumental figure. Someone who made huge personal sacrifices to help our nation move past the sin of racism and align more with the principles of our founding. John Lewis had secured his place among the giants of American history before his career in Congress had even begun. From a sharecropper’s farm with no electricity or running water, John Lewis rose to share the stage with Dr. Martin Luther King, Jr. as a founding leader of the mid-century Civil Rights movement. His unwavering example of nonviolent resistance became a powerful rallying cry, swelling the ranks of marches and sit-ins and commanding the attention of the nation. As a young student, John demonstrated wisdom beyond his years and unimaginable patience and dignity in the face of harassment and brutal assaults from the champions of segregation. From boycotts and sit-ins to Bloody Sunday in Selma, he suffered, and suffered, and suffered. But he kept working. He was unshaken in the belief that our nation could be better. And he was willing to pay for that progress with his own blood”.